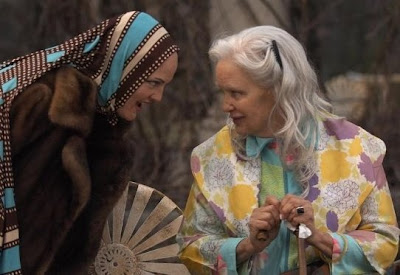 The costumes. Spanning four decades is no easy task, but Catherine Marie Thomas eases us into the transition gracefully. 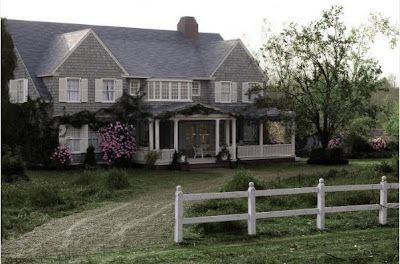 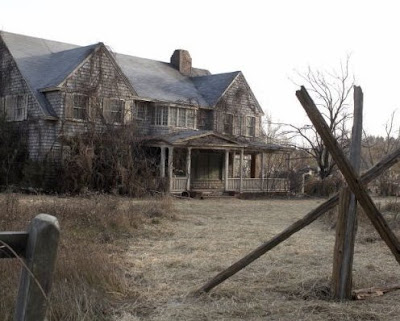 The production design. From splendor to squalor. Amazing. 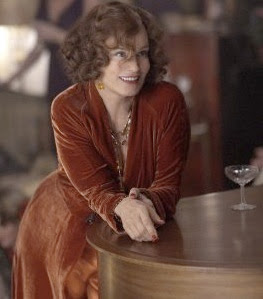 Jessica Lange as Big Edie. An intriguing portrait of a woman whose loneliness and pride traps her in a decaying Xanadu. Her "Tea for Two" is haunting. Gives the best performance of the film. 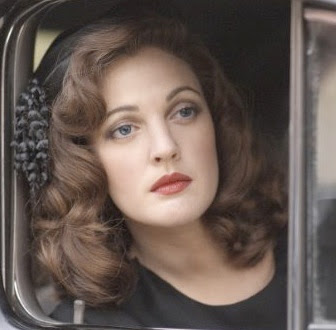 Drew Barrymore as Little Edie. Finally, proving to everyone else what I've known for years: Drew is une actrice formidable. A haunting portrayal of a woman who has missed out on life, but still craves the spotlight. Remarkably, she fares better as an older Edie than as a young one, although her scenes in New York are stellar. 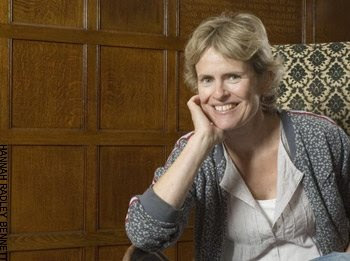 The score. Rachel Portman, I love you so much.

Great movie. Some qualms here and there, as it is very apparent that Michael Sucsy is a first-time director, but overall a wonderful film. The chemistry between Lange and Barrymore is unbelievable, though there are also some good performances from Jeanne Tripplehorn and, of all people, Daniel Baldwin! Highly recommended, and I need the score pronto.
Posted by Walter L. Hollmann at 1:29 PM