Thank You for Being a Friend, SAG

First up, one of the Golden Girls is getting a Lifetime Achievement Award from the Screen Actors Guild!!! Three guesses on who. Hint: you'll only need two. 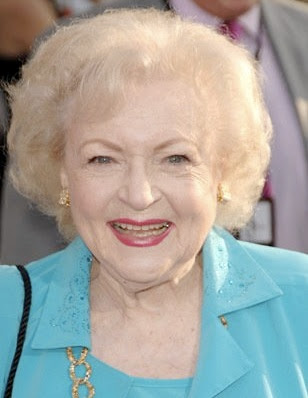 It's like everyone I love is getting an award this year! Roger Corman, Lauren Bacall, and now last year's Hollmann Awards Host! Thank you, awards season. I appreciate it.

And hey, this week's SSR obsession, A Single Man, just got a distributor! Of course, it's The Weinstein Company, so while they're aces with awards, they also hate releasing their movies. (Trick 'r Treat, anyone?)

Rumor has it, of course, that this may push Nine out of this calendar year, what with the moolah spent on an Awards Campaign. Which would be...AWFUL. But it's just a rumor, so I will hope against hope that it's not true.

(If they push anything, make it The Road. Who really wants to see that?)
Posted by Walter L. Hollmann at 3:27 PM