If you follow me on Twitter, perhaps you saw the conversation between Andrew and I about our next trip down Oscar Memory Lane: the year 1993. That is, the year Steven Spielberg finally got his Oscar, for a film AFI twice considered to be among the Ten Greatest Films of All Time, and a Best Picture winner that even Nick Davis had to call "For the Ages". And I've never even seen Schindler's List! I'm saving it to be among the last I see, both to savor it, and because, who's in a hurry to watch a Holocaust film?

The festivities begin on August 19th, when I take a look at the Academy Award nominees for Best Song. But first, we must give due to my funny little tradition: the Top Ten List! Yes, back when I did 1973, I refrained from unveiling my preferential ballot, merely naming 15 semi-finalists, whittled to 5 nominees, whittled to one winner -- The Exorcist. Well -- now we can see what made the cut! 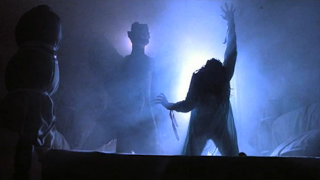 The undisputed juggernaut. With more wins than any previous film in Hollmann Awards history, it's a near-sweep that would be excessive if it weren't so deserved. 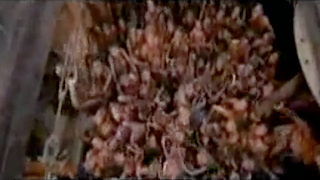 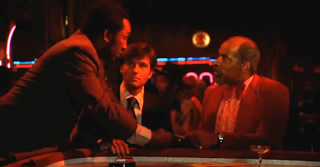 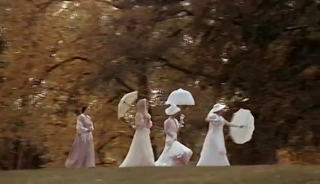 8. The Day of the Dolphin 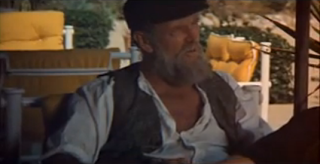 I loved 1973, and so far 1993 is turning out to be a banner year. The first week, I'll be looking at the following Oscar-nominated flicks, so queue yourself up and join in the fun: