Welcoming back old friends, giving a master his due, relaxing the Boys Club mentality -- 1993 was pretty significant for Best Director.

First, of course, we must talk about Jane Campion, an arthouse oddity who finally struck a chord with The Piano. Not only did she triumph at Cannes and in the Original Screenplay category -- she became only the second woman to be nominated for Best Director! She was also the only first-timer in the category. Robert Altman and James Ivory had both been nominated the previous year, for The Player and Howards End, respectively. Jim Sheridan was last here for My Left Foot, which also starred Daniel Day-Lewis. And Steven Spielberg was the 70s wunderkind, last nominated for ET: The Extra-Terrestrial, who sold out to make franchises, Oscar bait, and the awful Hook. Clearly, he redeemed himself.

It's a strong roster, of course, because it's 1993. When my second least favorite entrant is also my favoritest director ever, it's a good year. 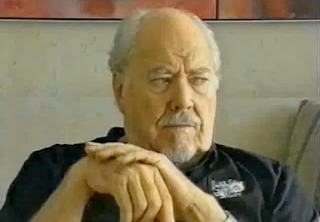 Robert Altman, Short Cuts
***
Breaks my heart, but this time around, I noticed the seams in Short Cuts -- how the uneven, bloated running time is filled with inconsistent tones and mishandled scenes. His penchant for improvisation sometimes clashes with Raymond Carver's stylized voice, making some scenes and performances a little messy. Still, he gets incredible performances from most of his cast, and his handling of Jack Lemmon's monologue and Julianne Moore's confession rank among his best scenes. 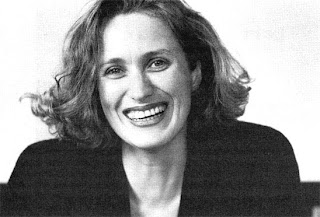 Jane Campion, The Piano
****
I am not the biggest fan of the film, but let's give credit where it's due: Jane Campion directed the hell out of it. She creates a believable environment, with her players interacting convincingly enough so that I could believe in most of the relationships. Anna Paquin was a great find; look also to the ensemble of servants, colonists and Maori, for surely they have their own movies going on off-screen. She maintains a pace so that we are surprised by its short length, yet do not feel it's been truncated. In many ways, she is more successful behind the camera than on the page. 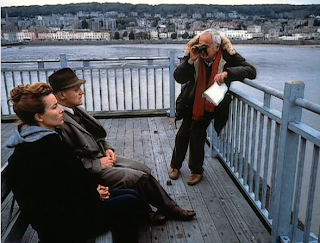 James Ivory, The Remains of the Day
****
Patient and subtle. What, you want more? Ok, how about the (don't roll your eyes) oceans of emotion through every scene? How about the fact that his light touch makes the romance unexpected and yet inevitable? How about his humane, empathetic, pitying treatment of Lord Darlington? After the comedy of A Room with a View and the dramedy of Howards End, the downright tragic The Remains of the Day shows a sort of evolution for Ivory, and he seems equally at home here as he was at play. 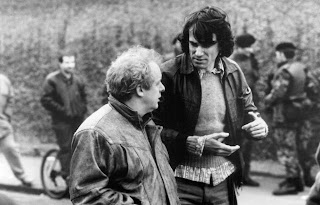 Jim Sheridan, In the Name of the Father
***
Straightforward, clean. Opening chase, movie night in the prison, and courtroom scenes all handled brilliantly. The passing of time gets a wee foggy, so that 15 years pass and DDL hasn't changed a bit. You'd think at least a receding hairline? Ah, but he does get strong performances from his ensemble on the whole! 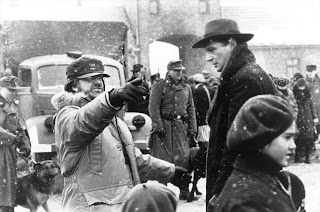 Steven Spielberg, Schindler's List
*****
There is a grace and maturity here that many will find surprising. He doesn't overdo the sentiment, he doesn't trivialize or exploit the monstrosities, and he only intentionally shocks when events are appropriately shocking. The next time he would perform this flawlessly with an ensemble would be 2005's Munich. You can see his heart and soul bared in every frame, and the fact that he even tries to find the human element in some of the most despicable creatures is...well, it's surprisingly empathetic.

Spielberg finally got his Oscar this year, and personally, I am loath to choose otherwise. I give my vote to: 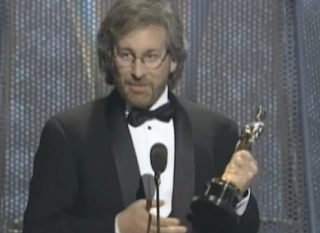