Welcome to the Boys Club, where no woman dare enter.


The Cinematographers tend to offer a mix of familiar names, Best Picture frontrunners, and surprise-surprises. You have old favorite Conrad L. Hall (we've met him before); Best Pic photographers Stuart Dryburgh, Janusz Kaminski (who will become a fixture), and Michael Chapman (a previous nominee); and a pleasant surprise-surprise in Changwei Gu, nominated for foreign film Farewell My Concubine.

The biggest surprise is the omission of Tony Pierce-Roberts' work for The Remains of the Day, nominated in eight other categories including Best Picture. I wish it got in over The Fugitive, but action films have a good track record with this category: just look at the films of Christopher Nolan/Wally Pfister. And, of course, I might have been forced to give perfect scores to 3/5 of the nominees, so for the sake of variety, maybe it's the right call?

Anyway, the nominees are: 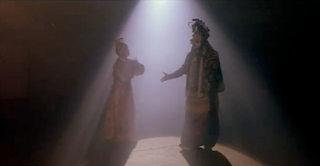 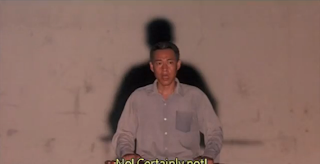 Changwei Gu, cinematography
*****
Highly theatrical, even off-stage. GOOD. This is, after all, a tale of actors set against the Chinese Revolution(s). Shit is rife with drama, with smoke and fog and lights and scrims and goldfish and lanterns and dawn and and and 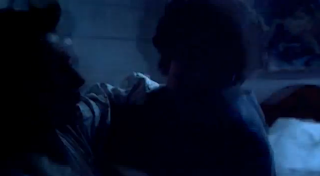 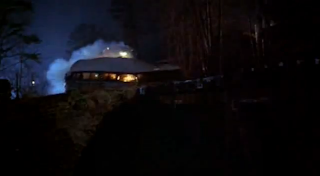 Michael Chapman, director of photography
***
Cue the noisemakers for the entire sequence on the prison bus. Pop the confetti for the purposely off-putting chill of Dr. Kimble's Chicago hideout run by Russian drug dealers. Admit that it's pretty consistent with other action films. And ignore the Mrs. Kimble murder flashbacks because it is dire. 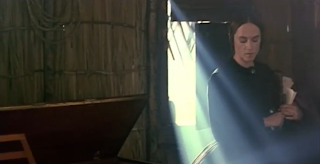 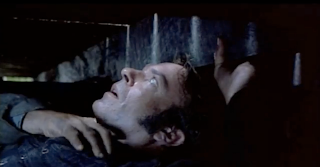 Stuart Dryburgh, photographer
***
It's fine. I don't require pretty Cinematography all the time -- see Trick Baby, which excels at grimy -- but while I didn't exactly doubt the verisimilitude of The Piano, I found it pretty dull visually. Good use of candle- and sunlight, though sometimes felt a little...false? I don't know, I'm not the biggest Piano fan. 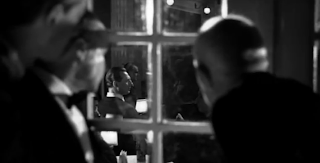 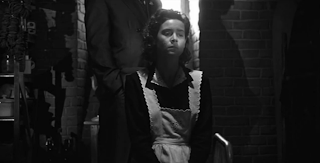 Janusz Kaminski, director of photography
*****
I'm still not entirely certain how to feel about the color sequences bookending the movie. I don't want to say it's sepia'd so much as it is bleached? And flat? But for the majority of its three-hour running time, it is a gorgeous silver sheen that is not only beautiful, but emphasizes the horrors and hopelessness on screen. The lights, whether at the work camp or Auschwitz, are effectively jarring and ominous; the sprays of blood are gruesome. 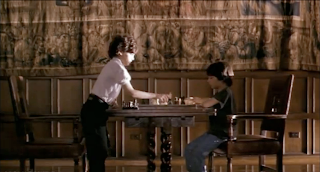 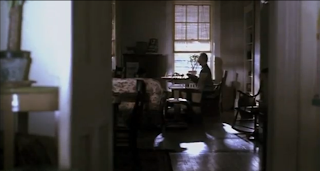 Kaminski's black-and-white cinematography won the Oscar -- Schindler's List was kind of a champion -- but I see things otherwise and award my vote to: 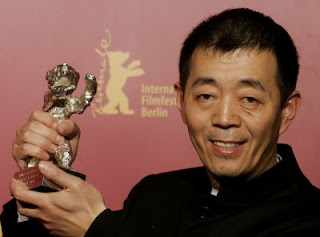 CHANGWEI GU
for
FAREWELL MY CONCUBINE
i was born a boy, but look fucking gorgeous

The omission of THE REMAINS OF THE DAY still pains me a full two decades after. What a bizarre move, and so unfortunate - it SHOULD have been an easy win for the film.