This is the category freshest in my mind, since I finally finally got a copy of Tom Sawyer from the library.


The effect of the long-running combination of the Costume and Art Directors branches resulted in a lot of overlap (there's also a lot with Cinematography, but focus!). Sometimes this made perfect sense: of course Best Picture nominees and period pieces would be favored! Other times it resulted in a bizarre embrace of middling-to-eyeroll-worthy craft. Look, I'm sure they know more about their craft then I do, but shouldn't superior work fool the audience? You'll see what I mean...

On the plus side, the craft categories also offer the most surprises, often giving a shout-out to otherwise unsung accomplishments. This year sees the celebration of Tom Sawyer, a family musical with additional nods in Costume and Adapted Score; and Brother Sun, Sister Moon, a religious biopic from Franco Zeffirelli. Typically, four of the nominees here are for period pieces, but one is a contemporary piece -- and not a fantasy flick among them.

Anyway, I just took some medicine and so I'm feeling a little woozy. So let's just get to it: 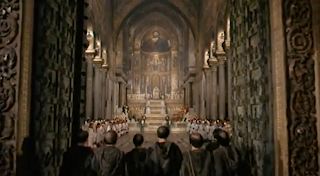 I'm not sure what are the real ruins and what are sets. So points for that! Both of these are sets, though, and a perfect illustration of the class system within the Catholic church. There, a forgotten church allowed to lie in ruins; here, Vatican City. Great period work. 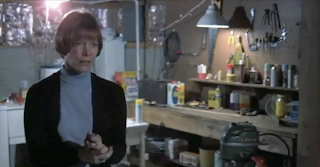 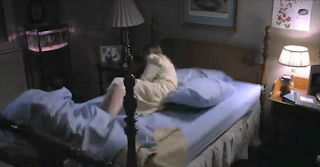 This team also had a hand in staging the effects sequences, building sets that would allow for frosty breath, levitating beds, roomquakes, fissures in the ceiling, etc. They also establish a lived-in home, so that we never forget who is threatened and what is at stake. Bonus points for the vandalism of the Mary statue. 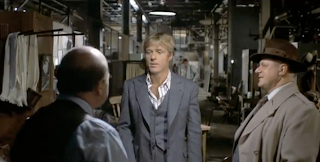 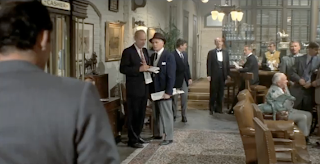 The only location that feels like a set, is a set. Gotta love the eye that can make an underground betting parlor detailed enough to fool a mark yet bare enough to put up overnight. The attention to period detail is terrific, looks just like any photograph you've seen of the depression (the sandy color palette certainly helps). 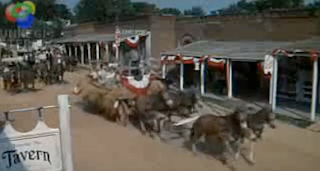 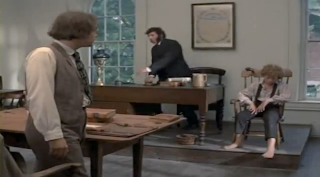 Credit where due: it looks like a lived-in small town, like the studio took over a village just for filming. Sometimes the interiors smack of modernity (dare I say it misses the hand-made-ness of Tom & Huck?), but specificity in decorative detail helps with the illusion.

THE WAY WE WERE 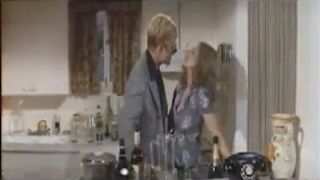 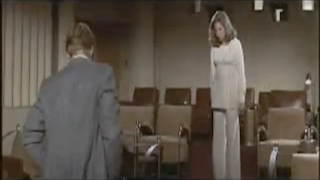 I don't what it is, but the sets in this movie feel like sets. Maybe it's the way they're lit? Maybe it's that there's no real look to their homes, despite the FDR photos? Cluttered is a good, logical look for this specific couple, but such anonymous clutter!

Oscar, at it tends to do, laid down and let the Sting juggernaut take the craft categories. And in this case, they're right! I give my own vote to: 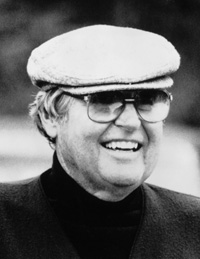 BUMSTEAD AND PAYNE
for
THE STING

That's Bumstead, by the way. He looks like he could hang with my Poppa.

Email ThisBlogThis!Share to TwitterShare to FacebookShare to Pinterest
Labels: 1973, Brother Sun Sister Moon, Oscars, The Exorcist, The Sting, The Way We Were, Tom Sawyer