Ah, Cinematography - painting with light, they say. And certainly the artists nominated in 1983 found new ways to paint with tried-and-true subjects.

Sven Nykvist makes a dream out of the domestic drama. Don Peterman brings heat and sex to the dance-ical/musical. Caleb Deschanel gives the American epic an almost sacred feel. William A. Fraker's teen adventure is haunted by the glow of technology. And Gordon Willis, on his first nomination (you think the DP of The Godfather would have more under his belt), brings verisimilitude to the mockumentary.


Nykvist won his second Oscar here - let's talk about that and more, after the jump. 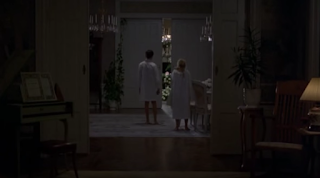 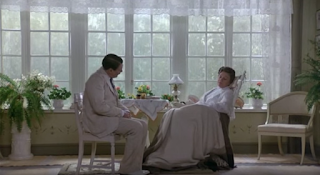 Sven Nykvist
****
There is always a quiet theatricality to Nykvist's work with Bergman - the dreamlike movements, the careful lighting and compositions, are all as of a memory. Vivid, yet just out of reach. 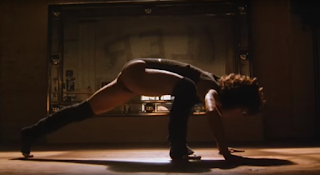 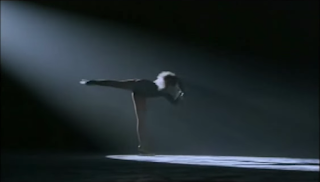 Don Peterman
*****
Dimly-lit bars, avant-garde dance numbers, the heat and sweat of that shack, the icy loneliness of the spotlight, but also the freeing individualism of that spotlight....all made possible by Peterman. 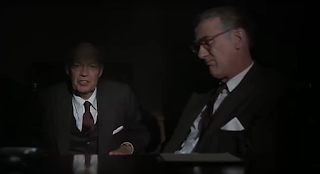 Caleb Deschanel
*****
Captures history the way America sees itself, with the heavens gleaming in all their glory. And can we talk about Deschanel's desert sunsets? 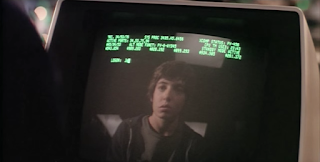 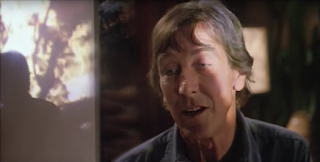 William A. Fraker
***
It doesn't have to be this sophisticated, but Fraker creates unforgettable images. Throughout the film, characters are lit and manipulated by monitors and projectors and other forms of tech. Also, great use of dusty sunlight!

Gordon Willis
***
It genuinely looks like footage from the 1930s - beaten, scratched, worn. To Willis's credit, it took me a bit to do screen caps because I kept having to figure out what was archival and what was not.

The Academy chose Nykvist, a favorite of theirs. But like I did in 1973, I'm going to vote differently, awarding mine to... 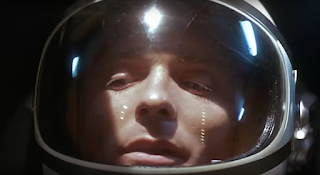 CALEB DESCHANEL
for
THE RIGHT STUFF

And on Wednesday, the nominees for Best Original Screenplay: The Big Chill, Fanny and Alexander, Silkwood, Tender Mercies, WarGames.