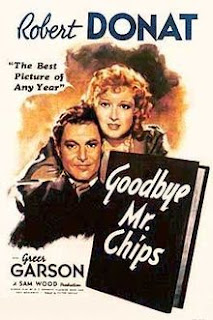 NOMINATIONS
Best Picture
Best Director - Sam Wood
Best Actor - Robert Donat (WON)
Best Actress - Greer Garson
Best Writing, Screenplay - Eric Maschwitz, R.C. Sherriff, Claudine West
Best Film Editing - Charles Frend
Best Sound, Recording - A.W. Watkins
Mom loves Goodbye Mr. Chips, and she always insisted that I should see it. It took me years to get around to it, on a whim, through the wonders of VCR. This was a high quality VHS, too: flawless picture, actually silver instead of mere black-and-white. It was worth checking out just for its historical significance: the film was released in 1939, deemed by many to be the Greatest Year of Cinema; it was remade as a musical in 1969; and it beat Clark Gable's immortal portrayal of Rhett Butler to the Academy Award for Best Actor.

And it's an all right film. Well-made, and there's a sweetness to it that I can see appealed to my mother. It reminded me of Mr. Holland's Opus, in that it traces the life and career of a schoolteacher from his first day to his last as the nation changes. Naturally, this allows for a barrage of sentimentality that is surprisingly well-handled but unsurprisingly episodic. Twelve-year-old Terry Kilburn plays several generations of a family that all claim Mr. Chips as their teacher, I assume so that the audience can go, "AWWWW HE'S AN INSTITUTION" while the producers save money. Robert Donat's performance is admirable and charming, with the 34-year-old actor playing 50+ for the majority of the film, but it's no Clark Gable as Rhett Butler. It's all very harmless enough, and worth multiple viewings for that happy feeling.

If there is anything to have kittens over it's the adaptation. The young reader's book by James Hilton deals with everything very swiftly. There are only a handful of mentions of Chips' best friend Staefel, and Chips' wife Katherine is mentioned in one chapter. That the movie is as affecting as it is is all due to the screenwriters. Well, them and secret weapon Greer Garson, whose brief performance is the most memorable aspect of the film. That and the last line. Okay, so there's plenty to love. Even Donat's oddly limited performance is charming, and his moment in the April Fool's Day scene is justifiably famous.

But it's exactly untouchable. Martin Clunes did a BBC version a few years back, while Peter O'Toole received an Oscar nomination for his performance in the 1969 musical version. This frees us up, I think to consider the options if ever another film version graced our theaters...

RALSTON
Who is He: A new headmaster during Chips' last years who takes a dislike to the old man. Ralston is into New Ideas, and thinks Chips is holding Brookfield back. At the outbreak of the First World War, Ralston enters into service.
Originally played by: 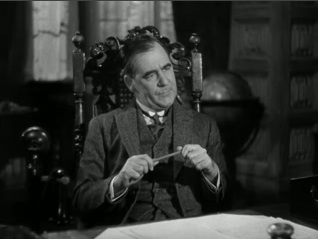 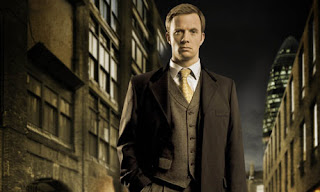 Rupert Penry-Jones (Hilary and Jackie, Match Point)
So I thought to myself, "Who do I cast as a snotty fellow? What's the snottiest performance I can recall?" And then I remembered the episode of "Agatha Christie's Poirot" based on the novel Sad Cypress, where Penry-Jones plays a Nazi sympathizer who leaves his fiancee for a nursemaid. this is honestly my least favorite human being in all of cinema. Plenty of villainous characters upset me, but this character makes me sneer. So. Penry-Jones as stick-up-his-ass Ralston.
MRS. WICKETT
Who is She: Former Brookfield matron, she becomes Mr. Chips' loyal landlady when he moves to the house on the grounds. 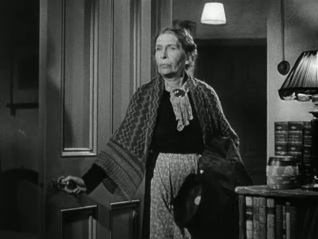 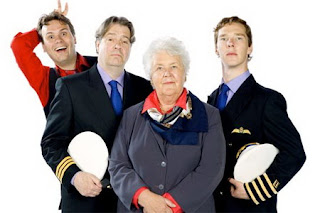 
WETHERBY
Who is He: The headmaster of Brookfield when Mr. Chips first arrives. Wetherby is a sympathetic, conservative man who takes pride in the prestigious Brookfield. 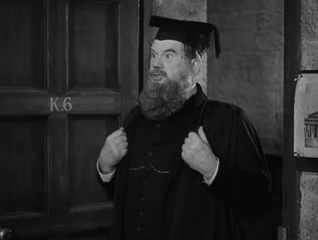 Lyn Harding (The Pearls of the Crown, Murder at the Baskervilles) 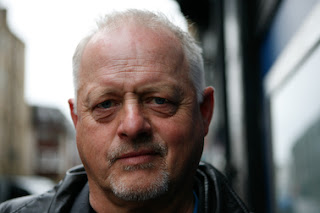 
MAX STAEFEL
Who is He: A German professor who befriends Mr. Chips. He brings Chips to Austria on holiday, forever changing the old man's life. When the First World War breaks out, Staefel leaves Brookfield to fight for his native country. 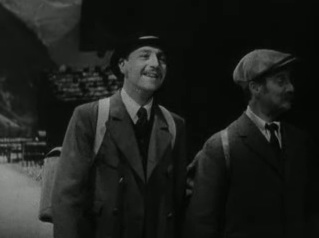 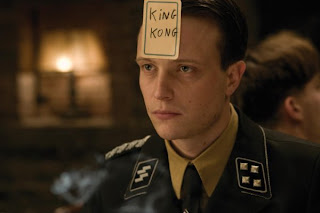 August Diehl (The Counterfeiters, Salt)
Staefel should be a man with a humorous look. When Diehl smiles, he looks like a blast! Oh, how I hope to see more of him: solid in his limited Salt screentime, scary great in Inglourious Basterds.


KATHERINE ELLIS
Who is She: A tourist on holiday in Austria, she meets Chips when he sees her calling for help. Actually, she's waving to a friend, but the mistake brings the two together. Half his age and more free-spirited, Kathy is quite different from anyone Chips has ever met. But they fall in love and marry, and Kathy gives him a new life at 50. 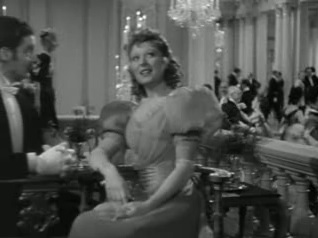 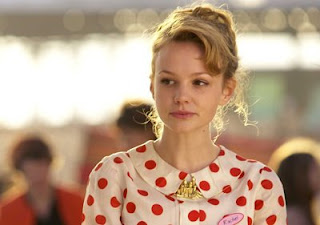 
CHARLES "MR. CHIPS" CHIPPING
Who is He: A classics professor who spends 63 of his 85 years at Brookfield School for Boys. Chips is old-fashioned, a conservative type, until he meets and falls for Kathy in his 50th year. She loosens him up, and he becomes an engaging professor, a jokester, a friend. He doesn't care for Ralston, and when he tries to fire Chips, the board of directors pass a motion that will keep Chips from ever leaving Brookfield against his own volition. Chips has no sons, but he has children. Thousands of them. And all boys. 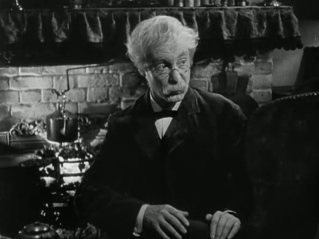 Robert Donat (The 39 Steps, The Adventures of Tartu) 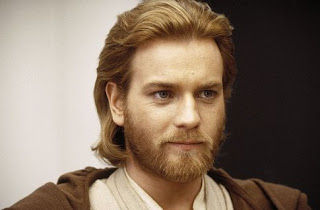 Ewan McGregor (The Island, The Ghost Writer)
Eternally youthful-looking, I find the versatile McGregor to be adept at playing dashing nerdy types (come on, Christian was kind of a dork). He can do comedy and drama, and this is especially important for his interactions with Kathy. Chips has kind of a youthful presence even in his old age; slap on old makeup on McGregor and you'll get that same thing -- especially the twinkle in his eye.

Inspired! I love Carey Mulligan and Ewan MacGregor together...wonder how he would play "older"?

By the way, it would be delicious of you to recast the 1969 musical with Peter O'Toole and Petula Clark!

Tom, you've inspired me. I watched the musical version b/c of this comment, and now...well, get ready :)