The Man Behind the Curtain: Director, 1964

You've seen 'em in Adapted Screenplay, you'll see 'em in Best Picture, and you're seeing them right now. Between the enfant terrible, the old school, the foreigners and the Disney rep, Best Director had a real nifty lineup this year. Honestly the Dir/Pic nominees wouldn't be this interesting again until 1995, when the only matches were for -- of all things -- historical epic Braveheart, Italian rom-com The Postman, and talking-pig children's flick Babe. Weird years are cool. Of course, I kind of wish they'd had spread the wealth a little, but this is a pretty solid lineup, non? 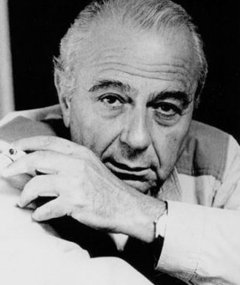 Michael Cacoyannis for Zorba the Greek
***

I'm impressed with the long takes, the performances and the shot design. Working from his own, flawed script, Cacoyannis proves himself more adept as an auteur rather than author. Still don't think he handles those tone shifts comfortably, but maybe the character of Zorba's shifts make me uncomfortable. And surely if there was a way to inject life into Basil, it would be here? 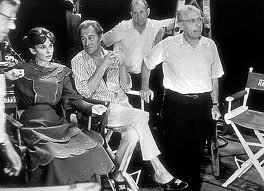 George Cukor for My Fair Lady
****

If one were to judge by performances alone, Cukor does a bang-up job, everyone pitch-perfect and wonderfully memorable. It feels stagebound, though, and Cukor's direction does little to enliven the affair. When he's on, though -- Ascot, the ball, Doolittle's visit -- the material soars. Otherwise, it sometimes feels as though anyone could have done this, with much the same results. 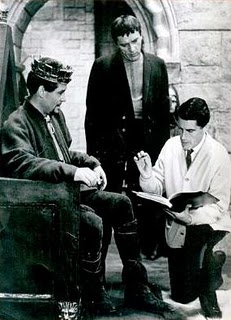 It's so absurd that Becket is as visually impressive as it is. The shot design takes my breath away, the execution of the beach scene is phenomenal, the moments of humor are not at odds with the established tone. Glenville's done an impressive job. I don't think he keeps that momentum going near the end, though, beginning with a tone-deaf scene in Rome, then a too-long scene at Henry II's court that feels tedious and redundant. Worst of all, those finals blows in the cathedral just did not feel as effective as they should have. Somethings weird with the pacing here, almost as if Glenville and his editor got tired by that point. A shame, too, because that's the cap-off to an otherwise exquisite film. 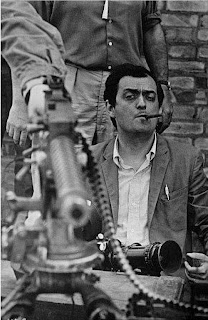 Seller's improv, George's story, the realism, the absurdity, the comedy -- all come together beautifully under the exacting hand of Stanley Kubrick. There's a unique tone that is at once hilarious and horrifying. The screenplay, as ever with Kubrick, is the blueprint, but the real magic happens when he's behind the camera and running the show. 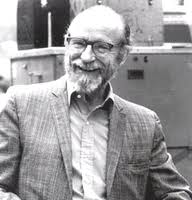 The kids aren't annoying and the parents aren't alienating. The sweetness of the title character isn't overbearing, and her sternness lives comfortably alongside it. The musical numbers are lively and exciting, showing off without being tedious. Do you realize a full hour goes by the time they leave the chalk drawing? I didn't until I glanced down at the running time. A man running a ship like this better have a good head for actors and pacing. Stevenson's got it.

George Cukor finally won his Oscar for My Fair Lady. Of his competitors, only one was nominated again -- and never won. A shame, really, because not only should he have at least won once...but it should have been this year. I award the Oscar to... 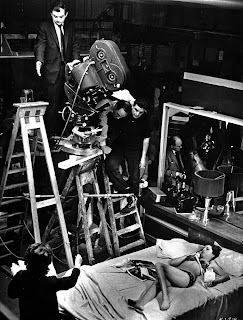 STANLEY KUBRICK
for
DR. STRANGELOVE
he made people laugh at Fail-Safe
Posted by Walter L. Hollmann at 11:42 AM

Bravo for Kubrick.. A masterwork, a classic, audacious and brave, and your "hilarious and horrifying" is dead-on. Almost in a dead heat is Stevenson, for the same reasons you cite here. Could there be two more polar opposites that I love equally as much?