The nominees for Best Cinematography are: 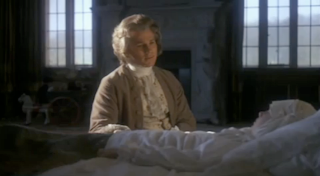 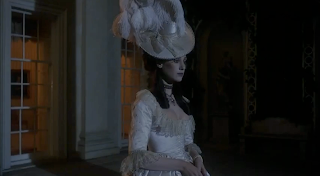 Jaw-dropping. Lit predominately with natural light and candles, John Alcott captures the period not just in flawlessly imitating the artwork of the period, as per Kubrick's vision, but in also capturing how this world must have looked before the light bulb switched on. 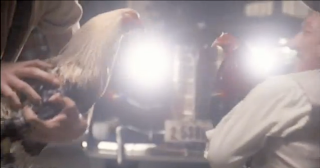 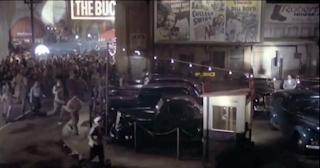 Conrad Hall for The Day of the Locust
****

Conrad Hall constantly invokes the guignol aspirations of this adaptation through his eerie lighting choices, often drowning the cast in pitch black, or else emphasizing the bags, wrinkles and shadows under their eyes. Spotlighting the action in certain pivotal scenes, as though it's a star on the red carpet, is a brilliant choice. 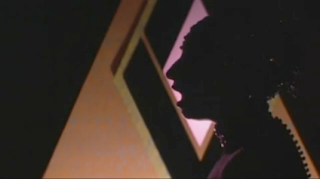 It honestly seems too bright most of the time. A marvelously-lit train scene is to be praised, but otherwise we get flat images, whether it be a stage performance or a dressing-room scene. Disappointing.

Robert Surtees for The Hindenburg
****

I like the difference between the brightly-lit passenger area and the darker recesses of the zeppelin's skeleton well enough. But you just know this nomination comes from the final sequence, where the film stock is suddenly grainy black-and-white to match the newsreel footage of the original blimp's destruction. It's as it should be: the sequence is marvelously captured, breathtaking, and seamless.

Solid work. His lighting emphasizes the cold sterility of the ward by day. At night, his moonlight is never too much, but just enough to cast all but the scene's focus in ignorant darkness.

When only one Best Picture nominee is a lavishly-mounted period piece, you know it's going home with all the craft trophies. Maybe that's a bit expected and predictable, but it doesn't make the film any less worthy. Like its members, I give the Academy Award to: 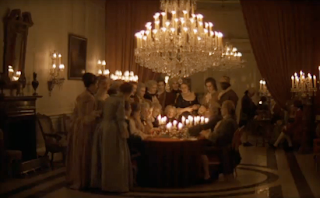