This is it: the last batch of films watched for 1982. Did I skip one or two "classics", did I miss out on movies I wanted to see? Yes. But that happens.

The final seven are: 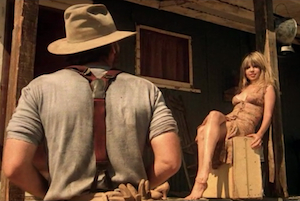 Teenage nympho moves in with estranged daddy. Lolita meets Mudhoney. Its bad reputation isn't totally undeserved, but it's trashy in all the right ways. Performances really are quite good - and even when they aren't, they're a trip. 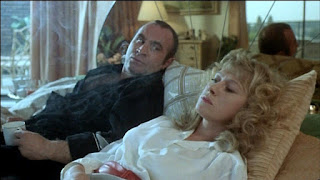 London gangster's empire falls apart on the eve of the biggest deal of his life. Great dialogue; smartly and simply constructed, but it won't slow down for you, so keep your eyes and ears open. And the performances! Truth be told, I wasn't prepared for how across-the-board great this movie is. 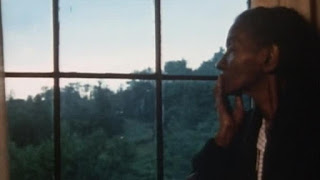 Black Vietnam vet cannot adjust to life back home. Repetitive headspace of depression rings authentic. Stirring finale, due mostly to the performance from Evelyn A. Blackwell - a commanding presence in a tiny frame. A little too long. 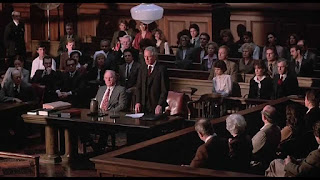 Alcoholic ambulance chaser seeks redemption with malpractice suit. Resonant themes about who executes justice and the manipulation of infrastructures to disfavor those who need them most. Sublime Paul Newman. 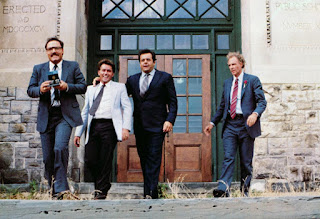 That Championship Season
dir/scr: Jason Miller, based on his play 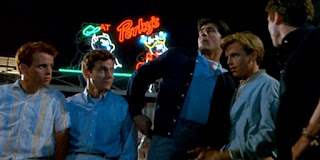 
Starting Monday, we're going through the Oscar categories, starting with Best Original Screenplay: Diner, E.T. the Extra-Terrestrial, Gandhi, An Officer and a Gentleman and Tootsie.