Starting Sunday, we'll take a look at the cinematic year of 1982: reviews of over 60 films, a retrospective on that year's Oscars, and my personal picks. Why go back 35 years to that specific Oscar ceremony? Because...

The three films with the most nominations were a fantasy drama, a historical epic, and a socially conscious dramedy 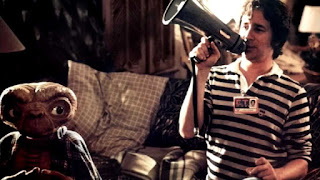 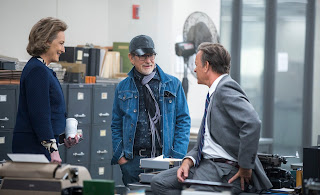 Two of the Best Director nominees started as actors 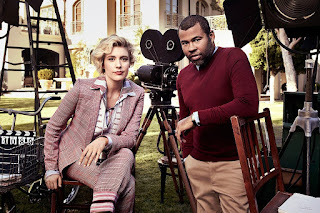 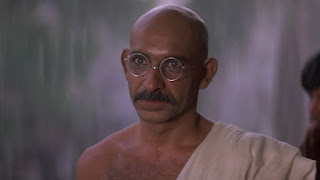 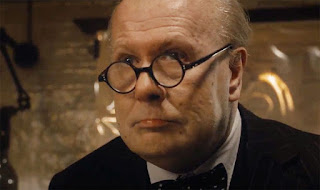 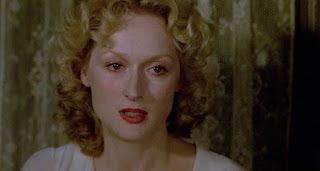 Meryl Streep was up for Best Actress 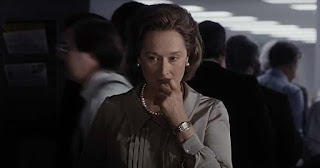 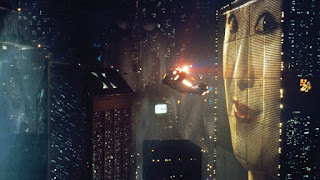 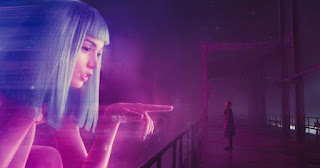 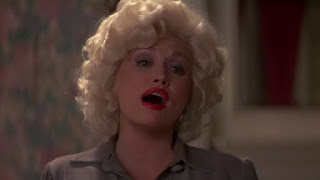 The best musical of the year received only one Oscar nomination 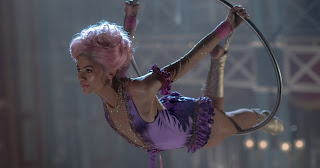 It all starts Sunday with a week's worth of capsule reviews, with Oscar talk February 12th.