In 1968, if you wanted an Oscar, best win a Tony first. Of the five Best Picture nominees, four of them were based on stage plays: Funny Girl (eight Tony nominations including Best Actress in a Musical, Barbra Streisand), The Lion in Winter (Tony Award Winner for Best Actress in a Play, Rosemary Harris), Oliver! (three Tony wins including Best Original Score) and Romeo and Juliet (classic!). Funny Girl and Romeo and Juliet did not repeat the trick for the Best Adapted Screenplay category, leaving the field clear for another Broadway smash: The Odd Couple. 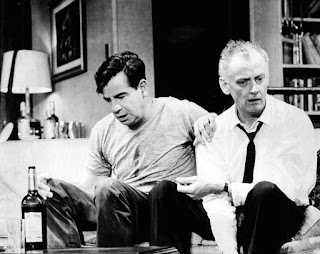 Neil Simon's most famous work was a hit on the Great White Way just four years previously, winning Tonys for Best Author of a Play (back when production was designated separately from playwright), Best Actor in a Play (Walter Matthau), Best Direction of a Play (Mike Nichols) and Best Scenic Design. Funnily enough, the only category it lost was Best Play, which went to The Subject Was Roses, another '68 Oscar contender. A number of Tony-nominated shows from that year would go on to get the Hollywood treatment: Best Musical winner Fiddler on the Roof, Best Actress in a Play nominee The Owl and the Pussycat (the aforementioned Barbra replaced Diana Sands for the film), Best Featured Actor in a Musical winner Oh! What a Lovely War, (with various performers taking on Victor Spinetti's roles), and Luv, which shared Best Director and Best Scenic Design wins with The Odd Couple, as both were Mike Nichols/Oliver Smith collaborations.

Obvious, then, that the eventual winner of the Oscar for Best Adapted Screenplay would be a playwright recreating his Broadway success...and yet, funnily enough, he wasn't even nominated at the original Tony ceremony! Let's discuss.... 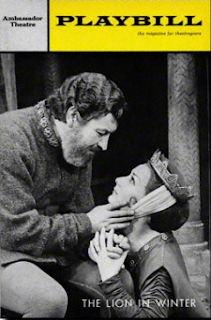 The Lion in Winter
James Goldman
adapted from his play
****

What a quotable picture! "I suppose every family has its ups and downs," sighs Eleanor, making the monarchy familiar even as they bicker over thrones, counties, countries. Some of the political double-crossings do not play as well as family grievances. Big ups for sensitive dealing of the gay subplot. 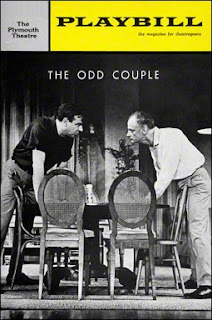 The Odd Couple
Neil Simon
adapted from his play
*****

Simon opens up the stage show with fresh jokes and new settings, allowing for a richer experience - for instance, moving some of the Act One action to a diner not only illustrates differences between outgoing Oscar and fussy Felix, but recalibrates the former's reaction to the latter's idiosyncrasies. 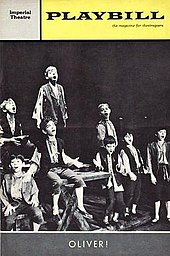 Oliver!
Vernon Harris
adapted from the stage musical by Lionel Bart and the novel Oliver Twist by Charles Dickens
****

Retains elements of the original novel not in the musical play to further Dickens' criticisms of authority figures and government systems keeping the lower classes "in their place". Builds Bill Sikes, rearranges musical numbers for greater narrative impact, remembers to end the story with the titular role, not his exploiters. 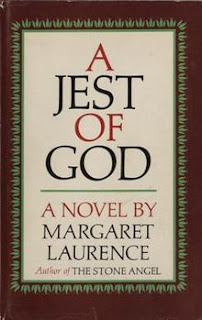 Rachel, Rachel
Stewart Stern
adapted from the novel A Jest of God by Margaret Laurence
***

Solid work, a convincing enough portrayal of a delayed awakening. Am I always convinced? Like, is Rachel the type to confess love to the first person she fucks at 35? Is leaving with her mother really the best decision? I'm not entirely sure about that. But for the most part, it works. 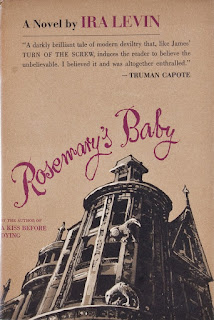 Famously faithful to the source material, a detail that never really becomes an issue! Its greatest trick is keeping its mounting dread perfectly calibrated without simplifying Rosemary. Maybe the last 15 minutes could have been condensed, but the last scene's a humdinger, so why complain?

The Oscar winner - who wasn't even nominated for the Tony - was James Goldman:


My vote...does not go to a playwright, but to a writer who sees the potential for everything in a novel to make it to the screen, and does so beautifully. My vote: 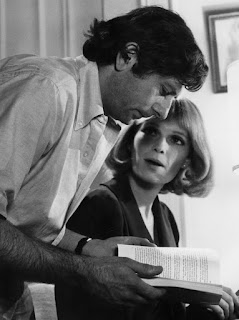