And so we wrap up our first week with one of the most uncontroversial wins in Oscar History, from Best Supporting Actress. After the jump. 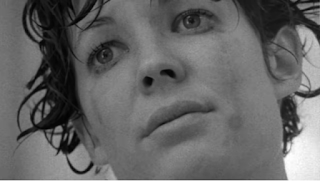 She's the leading lady of the film, but I suppose her second- and third-act passivity make her seem supporting. Her first dialogue-heavy scene is dire, strained spontaneity that just comes off mannered. She doesn't register much in the rest of the film, either. I honestly don't get it. 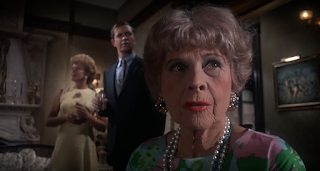 Minnie is a type we recognize - the brash next door neighbor who's overbearingly helpful. Gordon never makes this a persona, but an extension of the Real Minnie. It's still her, just new context  - you can see it in the last scene, when she gets Rosemary tea and tsks over a scratch in the floor. 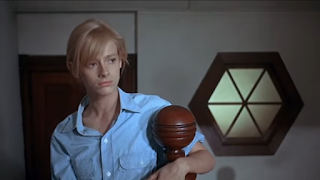 Sondra Locke as Mick
The Heart is a Lonely Hunter
****
first and only nomination; Golden Globe Nominee for Best Supporting Actress

She's the female lead! It's a wonderful performance! Locke embraces the good and bad of being a teen: wanting more, eternally feeling a crisis of the soul. Her warming to Mr. Singer is played sensitively, with that openness the young sometimes possess. Walks off with the whole movie.

Always present, even if she's not always in the movie. My favorite bit is when she arrives backstage just in time to praise Fanny's controversial Follies debut: the pointed way she delivers the accolades in Ziegfeld's direction and her calculated "rambling" show a canniness inherited by her daughter. 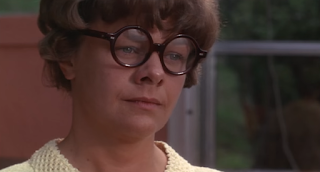 An ebullient presence with a twist that's handled...kind of nicely! Her hysteria at giving herself away - dangerous for a teacher in a small town! - is heartbreaking, nerve-wracking, understandable. You miss her when she's gone, and it's a relief when she returns.

Ruth Gordon won the Oscar - indeed, many consider it one of the best wins in the category's history:


When it comes to my own vote, though...I am one of the many: 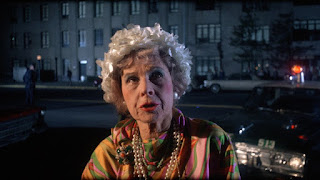 Tomorrow: some fuller reviews of the movies we've only touched on thus far. Sunday: a preview of what's to come in the week ahead. Monday: the promise of the preview made flesh.