Cinema '65: Best Picture of the Year

We're all here for Best Picture, right? Let's get on with it. 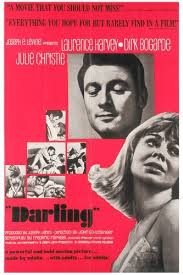 Darling
***
A very modern film, cheeky and bitchy, frank and real. Does it go on a little bit? Yes -- I think the holiday in Capri lasts a little longer than necessary, and while I like the ending, it feels, to me, like it kind of just stops. Maybe because narration is sprinkled throughout, until suddenly it isn't? It feels ungrateful to complain about it, though -- great performances, thrilling direction. 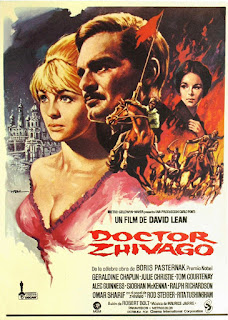 Doctor Zhivago
*****
People don't talk enough about what a gas this movie is! It's not that there are great bursts of humor, but there is some wit sprinkled, no matter how dark it gets. An engaging love story, a thrilling account of war and revolution, a perfect (and consistent) bookend. Everyone's at the top of their game, from the cast to the composer to the designers. 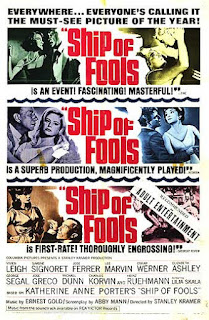 Ship of Fools
****
Critics of the time dismissed this as a Grand Hotel on a boat; I, personally, can't believe that's considered a dismissal. Every member of the large ensemble gets a moment to shine; never once in its two-and-a-half-hour running time does it get dull. 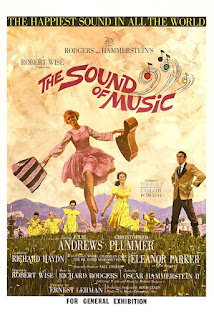 The Sound of Music
*****
Magical. Goosebumps at the first notes....tears at "Climb Ev'ry Mountain"...and everything in between, in between. It's a perfect movie that never over-sentimentalizes itself, remembering the realities of the world it inhabits and sticking them in when you least expect it. And it has one of the greatest performances in a movie-musical. 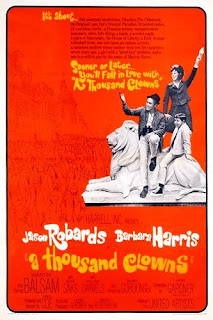 A Thousand Clowns
**
Though it tries to open itself up, it cannot escape its stage roots. That's not a problem in and of itself; the problem is that it's just not interesting. Despite a fine and convincing ensemble, it's a very written piece, with the sort of tiresome characters you would never even want to identify with. Director and ensemble make a valiant effort, but this is a dud.

The Academy voted for The Sound of Music....and damn it to hell, I vote for... 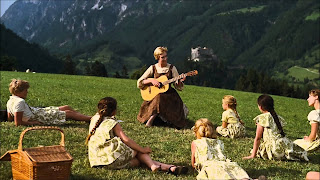 THE SOUND OF MUSIC

Because perfection is undeniable...though I confess there are two correct answers to this conundrum.

Email ThisBlogThis!Share to TwitterShare to FacebookShare to Pinterest
Labels: 1965, A Thousand Clowns, Darling, Doctor Zhivago, Oscars, Ship of Fools, The Sound of Music