Cinema '65: The Spy and the Gunslinger

A comic performance dominating the year? Strange but true: Lee Marvin's role as a drunken gunman and his evil nose-less brother in the western spoof Cat Ballou won Best Actor honors from the National Board of Review, the Golden Globes, the BAFTAs, and the Berlin Film Festival -- oh, and the Academy.

It's a rare moment for an industry that famously undervalues comedy. Especially since most of the other nominees went unrecognized the rest of the year. Richard Burton -- nominated at the Oscars for Becket the year previous -- won Best British Actor at the BAFTAs...but for the next year, and winning for both The Spy Who Came in from the Cold and Who's Afraid of Virginia Woolf?. Oskar Werner was nominated at the Golden Globes, but he was getting more attention for his supporting performance in The Spy Who Came in from the Cold. Rod Steiger, at least, was nominated for a Globe and won for the previous year's Berlin Film Festival -- his was the critical darling.

Then there was Laurence Olivier in blackface, which showed up nowhere else.

And what did I make of it all? After the jump, please. 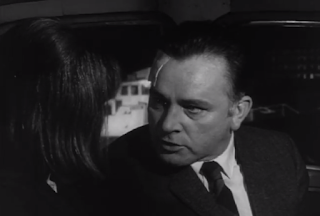 Richard Burton in The Spy Who Came in from the Cold
****
There's not a false note in Burton's exhausted performance as Leamas, the devoted but wary spy serving Queen and Country. His mask is almost impenetrable, and yet the little undercurrents of emotion, the sudden calculations, the realization of how events are playing out -- somehow, Burton makes all this very, very clear, so that his actions in the film's finale devastate but do not surprise. 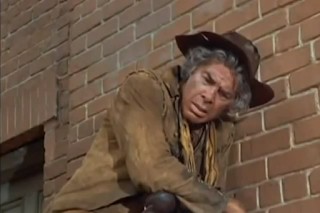 Lee Marvin in Cat Ballou
***
Genuinely funny in his dual roles as the drunken gunslinger Kid Sheleen and the ruthless murderer Shaw. His greatest moment is near the end, after Kid and Shaw have their climactic duel, and the survivor gives a soliloquy about their past. There are moments, I feel, where his caricature goes a bit too over-the-top, especially as everyone else is playing the comedy pretty low-key (Tom Nardini!), but overall a fine, fun performance.

Laurence Olivier in Othello
**
There is a confident sexuality, a limp-wristed joie de vivre to his Othello at film's beginning -- yeah, I can see why Desdemona would dig this guy. But Olivier soon devolves into limited variations on keening, flailing, and prostrating himself in increasingly bizarre ways, as though he's imitating the customs of some far-off tribe but never actually did the research. I appreciate the choice of emphasizing Othello's otherness as a means of establishing the racism inherent in the tale -- it's actually a pretty gutsy move -- but once he starts rolling his eyes and sticking out his tongue, it gets uncomfortable. 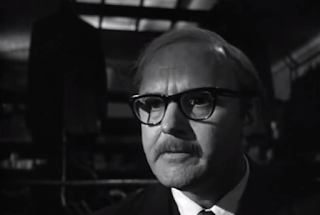 Rod Steiger in The Pawnbroker
***
Steiger is unrecognizable as Sol Nasserman -- credit to the makeup team, of course, but also to his accent, his heavy-shouldered physicality, those downward-cast eyes. But he also plays the end of his arc too early, with his tears and anger finally bursting forth with an hour left in the film. What should be a shocking yet cathartic finale instead comes across as overly melodramatic and unnecessary -- I've already seen his walls come down, what need is there for human sacrifice? 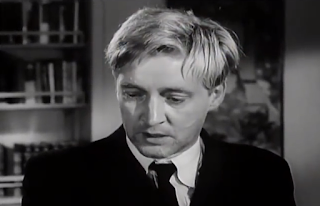 Oskar Werner in Ship of Fools
****
Ship of Fools is an ensemble film, but one can argue, based on screen time and the way he brings narratives together, that Werner is the male lead. He certainly feels like it, and it's no small feat to command the screen when your character is a mild-mannered, quiet doctor. The film's beating heart, possessing all the complications and ambiguities that the rest of the ensemble is only able to convey on the surface. Apparently it's impossible for this man not to bring out the best in all his scene partners.

The Academy may have gone with Lee Marvin, but my vote, category confusion be damned, goes to... 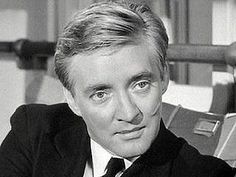 OSKAR WERNER
for
SHIP OF FOOLS