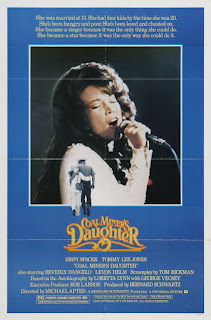 At the heart of Coal Miner's Daughter is a love story. Loretta Webb was only 15 (she claimed even younger) when she married 21-year-old Oliver "Doolittle" Lynn - she was only 16 when he whisked her away from her family and hometown of Butcher Hollow, Kentucky, to Custer, Washington, where they knew absolutely nobody. All throughout their marriage, which lasted until his death in 1996, Doo was an alcoholic, a womanizer, sometimes violent. But he also bought Loretta her first guitar, booked her first gigs, drove her all over the United States to get her music on the radio.

The marriage of Loretta and Doo is the main attraction of Coal Miner's Daughter, beautifully acted by native Texans Sissy Spacek and Tommy Lee Jones. It just doesn't work without that particular chemistry. The rest of the film is anchored in their alternating affection and tension - the friendship of Loretta and Patsy Cline isn't just of mutual respect between two artists, but two successful women who know from men problems (Patsy's ex-husband tried to quell her singing career). And of course, stepping out with an older man would certainly effect the relationship a 15-year-old has with her parents, to say nothing of actually moving clear across the country.

Casting director Michael Chinich (who also did The Blues Brothers and Melvin and Howard the same year), director Michael Apted, and Loretta Lynn herself assembled a fine ensemble to embody this unique conflict/blessing. But if they were to do this film today, what might that group look like? I know who I'd gather...

After the jump, of course.
TED WEBB
Loretta's father, a coal miner who wants the best for his little girl. 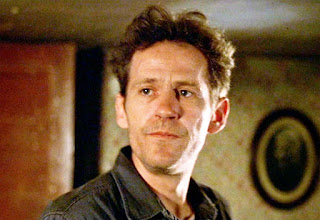 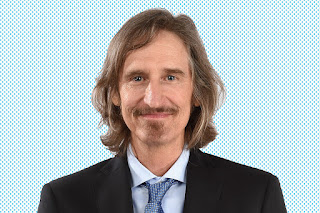 Ray McKinnon (The Blind Side, Mud)
He's directing more of late, but he's absolutely one of the best, most dependable character actors working.


PATSY CLINE
Country music star idolized by Loretta. Singer of "Crazy" and "D-I-V-O-R-C-E". They form a close friendship that ends when Patsy is killed in a plane crash. 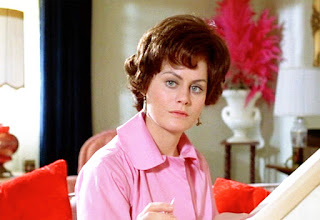 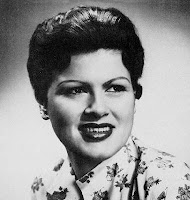 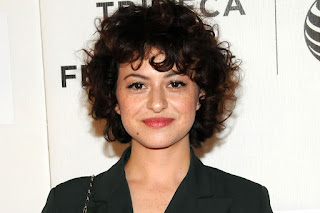 Alia Shawkat (The Runaways, Green Room)
I don't know what it is - the moment I looked at Patsy Cline's face, Alia Shawkat came to mind - young, likable, lively.


DOOLITTLE LYNN
Loretta's husband. He woos and weds her when she's but a child, then manages her career. As her fame grows, he feels emasculated, unappreciated, left behind. But he also keeps her together when it gets to be too much. 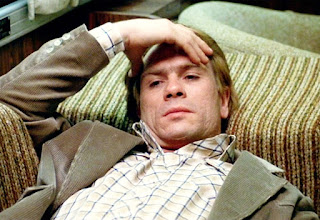 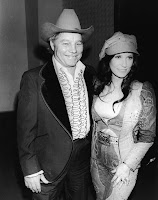 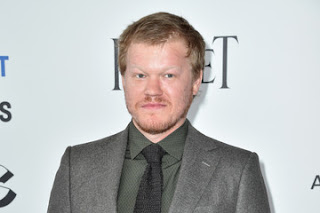 Jesse Plemons (The Master, Black Mass)
For real, the first, most obvious choice for this whole list. 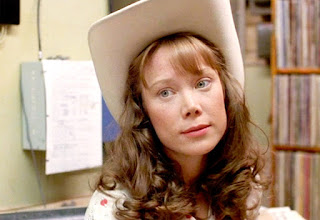 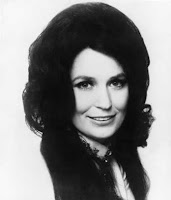 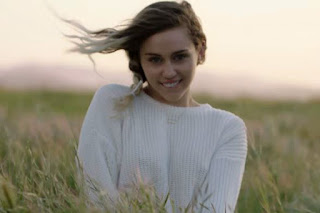 Miley Cyrus (Hannah Montana: The Movie, The Last Song)
As much praise as she's received for her comic chops on Saturday Night Live, Miley's more dramatic moments on Hannah Montana...look, they may not have been the most demanding, but she at least approached them with an instinct for what would work, and knew how to change it up for the cinematic version. I'd like to see her take on this kind of challenge.

Who would you cast in a Coal Miner's Daughter remake? Sound off in the comments!