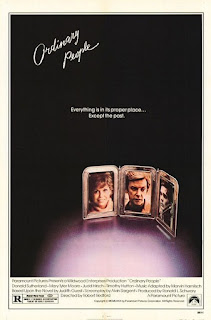 So, when I first started this project, I was still working, and when I announced I was going to watch Ordinary People one night, the reactions were decidedly split. My mentor and friend - let's call him Slim Daddy - was thoroughly in the pro camp, a man who believed every actor in the movie should have been nominated, and who was the right age for identifying with Conrad when it came out. He loved Mary Tyler Moore's performance.

Another camp was formed by the Kanye Fan - my generation, the one that grew up with the internet and could major in film studies. He didn't think Ordinary People was a bad movie, just not very cinematic, said if they made it today, it would be a Lifetime movie. It's fine. It doesn't go deep. It's melodrama.

Glory be, I may be a Raging Bull voter, but Ordinary People has stood the test of time because it skirts melodrama, it goes deep, it's better than fine. It's a story of the privileged, yes, but that's only in social class - there's no privilege in the way these people process death and grief. These are characters any actor kill to play - the mother both monstrous and mourning, the father stepping on eggshells, the son racked with guilt over both his actions and inactions. And those are just the leads!

It's a wonderful film - but could the magic ever be recaptured? Maybe if they had the right cast...
JEANNINE PRATT
A new student at Lake Forest, she notices Conrad from choir practice - they begin dating. 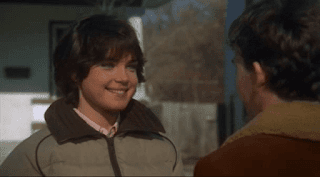 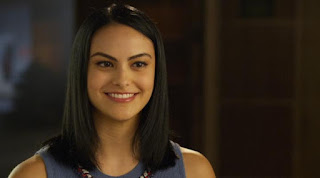 Camila Mendes (Riverdale)
She's the standout among the Riverdale cast - I want to see more of her!


DR. TYRONE C. BERGER
Conrad's psychiatrist. They meet once a week so Conrad can regain "control". He's tough, takes no bullshit, and is just as concerned with the parents as he is with the son. 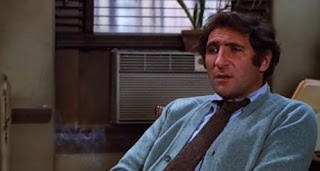 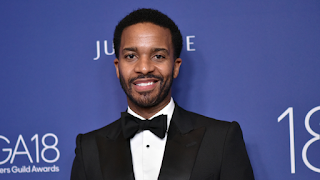 Andre Holland (42, Selma)
Communicates very much with very little, as we've seen more than once.


CALVIN JARRETT
Conrad's father, a tax attorney who wishes he was doing more to help his son - he reaches out, he tries to connect, he tries to get his wife to do the same - but he feels it's not quite enough. He's trying though, god bless. 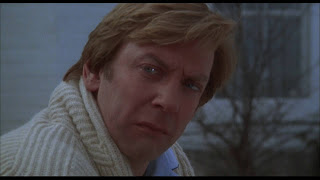 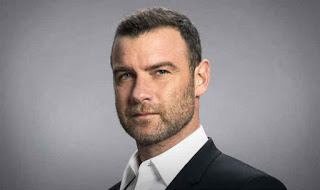 Liev Schreiber (Defiance, Lee Daniels' The Butler)
He's good in earnest mode - think a combination of his roles in Spotlight and, surprisingly, The Omen.


BETH JARRETT
Conrad's mother, who just wants to move on and bury the grief. First her oldest son, her golden child, was killed - then her second son tried to kill himself, and she can't even bring herself to take a photo next to him. And the more she tries to push it away, the more her husband Calvin wants to talk about it. 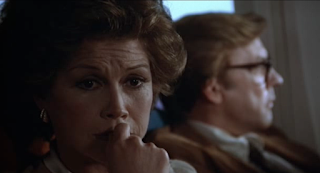 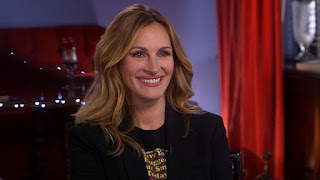 Julia Roberts (Charlie Wilson's War, August: Osage County)
I know it's no revelation that America's Sweetheart can also do brittle. But she does it so well - she does control so well - she does dinner party socializing so well. I would believe her.


CONRAD JARRETT
Teenager trying to get his life back on track after attempting suicide a year after his brother's death in a boating accident. It's going well, and then it doesn't go well, and in some ways it gets better, and in other ways it doesn't. And that's what grief and depression are. 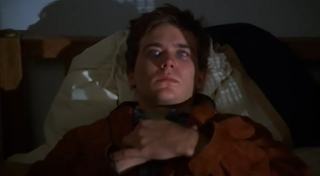 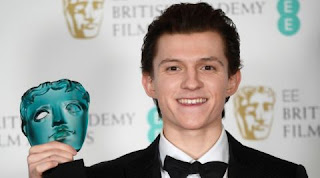 Tom Holland (In the Heart of the Sea, The Lost City of Z)
Remember when he almost walked off with The Impossible? He's versatile, talented, and about to be a star.