What an unusual and varied slate this Best Actress lineup is!

In Coal Miner's Daughter, previous nominee Sissy Spacek plays country star Loretta Lynn in a biopic that charts the singer-songwriter's life from her humble beginnings in Kentucky to eventual fame, fortune, exhaustion, and recovery. That was good enough for a win!


In Gloria, previous nominee Gena Rowlands plays a former gun moll trying to smuggle a mouthy six-year-old to safety after his family is murdered - by the very men she used to hang around with.

In Ordinary People, Mary Tyler Moore plays a wife and mother grieving the death of her firstborn, favorite son - by ignoring it and shutting out the people around her.

In Private Benjamin, previous winner Goldie Hawn plays a spoiled rich girl who enlists in the army following a surprise widowhood - and winds up discovering who she really is along the way.

And in Resurrection, previous winner and frequent nominee Ellen Burstyn plays a young woman who returns to her childhood hometown following a tragic accident that awoke within her a miraculous gift - she can heal with the touch of her hand.

Those are the roles - but how were the performances? Let's talk, after the jump. 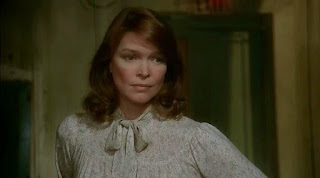 Ellen Burstyn as Edna Mae Macaulay
Resurrection
****
A serene performance in an odd little film. She exudes a zen quality, a humility and acceptance of her healing gifts that is both holy and humble. Burstyn also navigates a love story with some vulnerability - after all, her husband just died, and the thing she's famous for came to be due to his accident. It's a subtle, quiet performance, but one that stays with you. 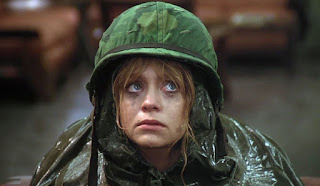 Goldie Hawn as Judy Benjamin
Private Benjamin
***
Hawn is always tone-perfect, no matter the movie - you can find flaws in the film itself, but you believe her. Here, she delivers a convincing journey without missing the humor, grounding it in reality but still nailing those punchlines. And if you're frustrated with Judy, well, it's a journey, and Hawn doesn't telegraph the destination. An expert performance by one of our best comediennes. 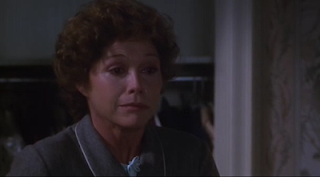 Mary Tyler Moore as Beth Jarrett
Ordinary People
***
Beth is grieving the death of her firstborn - but quietly, some would say coldly. Moore does very good work here. Very good. Does exactly what needs to be done. I don't know that the film is exactly fair to Beth, but Moore gets her - no excuses, any chips in the armor are quickly patched, and an occasional warmth between her and Calvin that hint at what was. She deserved better. 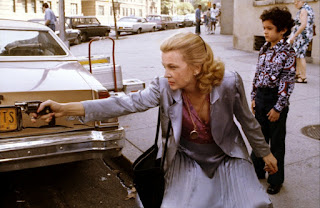 Gena Rowlands as Gloria Swenson
Gloria
**
Rowlands isn't fussy. Sure, she's overthought the grimaces and the walk and the reactions, but she doesn't give herself any more "business" than is necessary. She's into showing you the realism, the subtle specificities of a truly lived-in character. And that either works for you or it doesn't. I think it's calculated, a little boring, not so much realism as rehearsal. 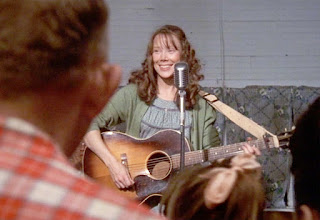 Sissy Spacek as Loretta Lynn
Coal Miner's Daughter
****
Spacek plays the First Lady of Country Music from 13 all the way to 40, and she does it well! The sincerity, the devotion, the perseverance! It'd be easy to overplay the "aw, shucks" aspects of Act One, the "I'm gonna tear you a new asshole" determination of Act Two, the "what are the words" slurring of Act Three - Spacek never does it. She does not go for caricature, but for the full, lived-in experience of being Loretta Lynn.

Oscar voted for Spacek as Loretta Lynn - and dammit to hell, I gotta give my vote to.... 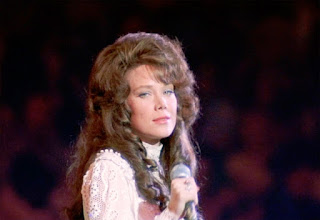