After 65 films, 10 Oscar categories, and five re-castings, I am ready to divvy out the awards for 1980....in due time. The nominees tomorrow, the awards later on in the week.

Until then, my personal top ten of the year. The complete list of films screened follows at the end. How many have you seen? 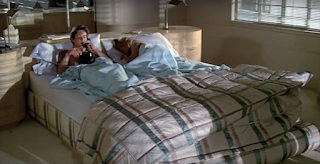 Neon noir with a special hatred for Beverly Hills, a place where the wealthy surround themselves with beauty, until it becomes inconvenient. The clothes, the sets, the attitude, all influenced how we see this decade. Genuine suspense, and a strong and sexy performance from Richard Gere at its center.

The remaining nine, after the jump... 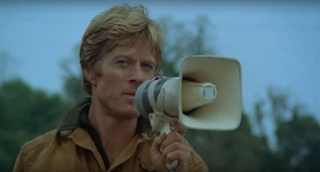 A socially-conscious moral lesson from Robert Redford, but few do it better. A great balance between righteous indignation and entertainment, with a plot that gives you just enough of a taste of hope to really bring you down. Unseen brutality scares more than what's portrayed. 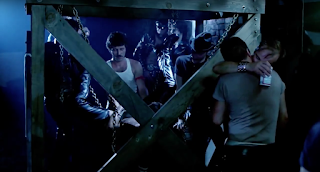 Dir/Scr: William Friedkin, based on the novel by Gerald Walker
Cin: James A. Contner

Sleazy noir with a rare curiosity not just for queer culture, but for its underground, a unique window into a place that can be both sinister and truly freeing. The sex is dangerous, the murders are gruesome, and the closet is deadly. Sound design like no other, the squeak and bend of leather and rubber just as chilling as the knife plunging down... 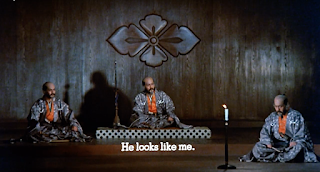 A 'dentity crisis where honor and nobility can be learned, where blood alone does not decide the potential of a man, where the negligence of a father and the fury of a son can doom an entire kingdom. Stunningly photographed and designed, but you knew that already. 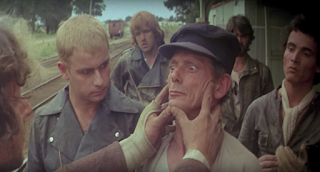 Whenever I hear Brian May's theme music, I want to cruise down the street dispensing justice; luckily, I don't drive. 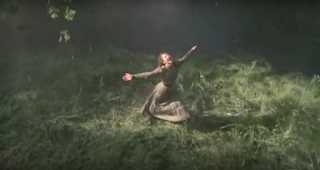 Hilarious and inspiring feminist work, with a star-making performance by Judy Davis at its center. Based on a novel from the early 20th century, yet surprisingly modern in tone and theme, as the teenage Sybylla moves through romances and high-ish society without sacrificing her pride or independence. It is possible to make a movie addressing women's issues without keening - I guess having a predominately female ATL helps with POV. 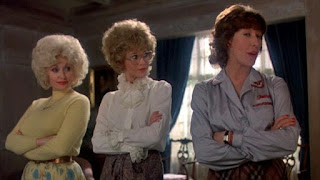 Speaking of women's issues sans keening... A movie that gets deep laughs and revels in silliness, all while taking on the patriarchy with intelligence, energy, and wit? That's a hell of a way to make a living. You wonder why there weren't more movies teaming up Fonda, Parton and Tomlin - when is Dolly coming to Grace and Frankie? 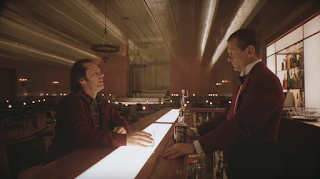 Dir/Scr: Stanley Kubrick, based on the novel by Stephen King
Cin: John Alcott

Jaw-dropping, mind-fucking horror. Shelley Duvall gives one of the genre's great performances, authentic terror that brings you right into the nightmare alongside her. Meticulous sets, off-kilter music choices add to the delirium. A real sense of place and eerie-ness. 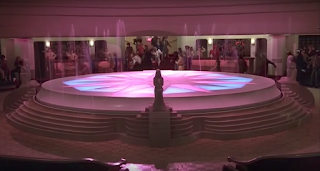 Great songs, exhilarating musical numbers, from the merging of styles in "Dancin'" to the single take of "Suspended in Time". Gene Kelly proves yet again why he's a legend, while Olivia Newton-John...well, you truly believe she comes from a world that is not our own. A guaranteed good time, every time.