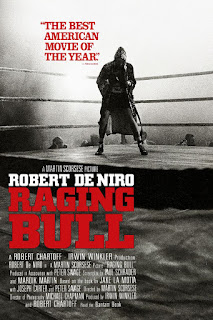 
I trust I do not need to go into my love of Raging Bull again - after all, of the ten categories we covered for the 1980 Oscars flashback, I voted for it in all five categories it was up for. Scorsese has always been concerned with the practiced peacocking of American masculinity and virility; what could be better than a sports drama set in the world of boxing, where fighting prowess makes you a winner?

The cast assembled for Raging Bull was raw. Flawlessly so. No one is ever going to match that. So I'm not even gonna try - the best I can do is offer the best people for the job now. And here they are. I think.
VIKKI LA MOTTA
Jake's wife. She met him at a community pool when she was 16. She eventually left him after eleven years, three kids, and numerous fights - fights where he took his anger out on her. 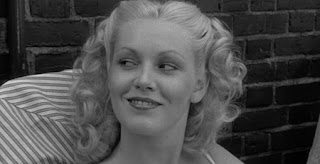 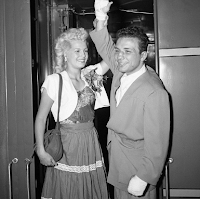 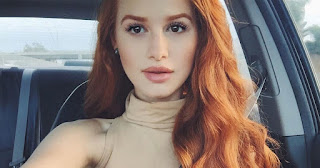 Madelaine Petsch (The Curse of Sleeping Beauty, TV's Riverdale)
Between yesterday and today, can you tell I've been watching Riverdale? Petsch plays Cheryl Blossom, and she's fabulous, spitting and hissing, shining in quieter moments. She can explore all that more unguardedly with a role like this.


JOEY LA MOTTA
Jake's younger brother, a former boxer himself who manages his brother's career - and wants to be respected within the mob circles. 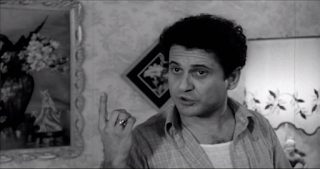 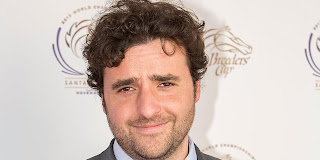 David Krumholtz (10 Things I Hate About You, The Judge)
I can't get this idea out of my mind. It would mean some shape-shifting on Krumholtz's part, but he could knock this out of the park. 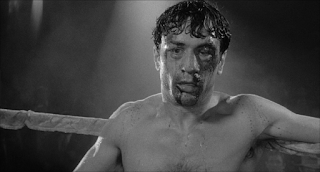 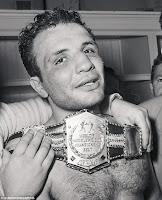 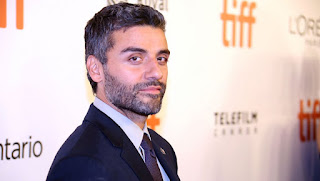 Oscar Isaac (Ex Machina, Star Wars: The Force Awakens)
And speaking of actors who could knock a role out of the park...

Who do you think is worthy of filling the large shoes of the original Raging Bull?