Until 1957, the Academy Awards had three writing categories: Best Motion Picture Story honored original stories (obviously) as written in the treatment stage, but not the final screenplay; Best Story & Screenplay honored original works where the story and screenplay came from the same writer or writing team; and Best Screenplay honored the work of writers either adapting another work, such as a play or novel, or writing the script from the original story. Often it was more the former than the latter, and this year is no exception: two Broadway shows, two short stories, and a novel that was simultaneously adapted into a Broadway show while the film version was in production. 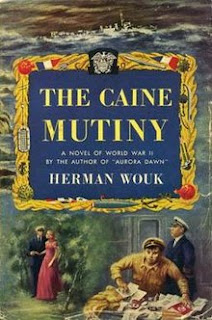 Apparently a bastardization of Roberts' original script, the final screenplay, with contributions from Michael Blankfort, is a disappointment. Its last-minute attempt to insert moral grey areas would work better had it not been a showcase for surface-level characterizations throughout. Even worse, it's dull, with a plodding romantic subplot that could be cut completely. Should've just been the court-martial! 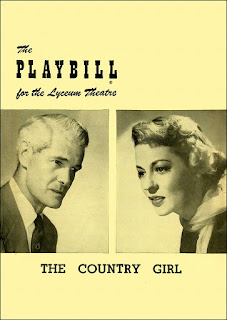 The Country Girl
George Seaton
adapted from the play by Clifford Odets
***
past winner, third and final nomination in this category; WGA Awards nominee for Best American Drama

Its depiction of addiction - the compulsory habit of it, the self-destructiveness, the sometimes cunning manipulations of those who suffer from it - is well-observed, believable, and without a cozy resolution. Its depiction of a Broadway director taking a chance on a boozy has-been is less convincing, particularly given his impatience. Not sure all the dynamics play out convincingly. 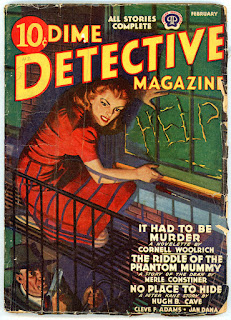 Rear Window
John Michael Hayes
adapted from the short story "It Had to Be Murder" by Cornell Woolrich
*****
first of two nominations; WGA Awards nominee for Best American Drama

Thoughtful in its portrayal of observed behavior and how we project on to what we see. The way Jeff and Lisa speculate on his neighbors is used at various times for distraction, bonding, or as a means to discuss their own relationship. That attention to character only adds to the deliciousness of the mystery, a real humdinger: logical, chilling, hilarious, making great use of its single location setting. 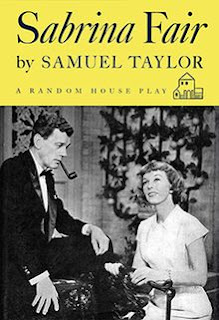 Pays off a lot of jokes/narrative details in surprising ways - like Sabrina learning how to properly crack an egg, or Larrabee père's struggles with the olive jar, or the full details of a tennis court seduction, or even what to do with an umbrella. And sorry, I died laughing at, "The 20th century? I could pick a century out of a hat, blindfolded, and get a better one." 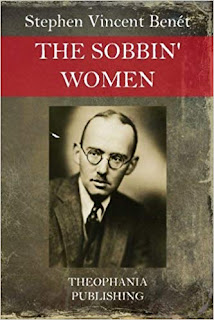 The Oscar went to The Country Girl, in a rushed-for-time sequence that had Audrey Hepburn panicking and George Seaton irritated:

I do not agree with this at all, and handily award my vote to: 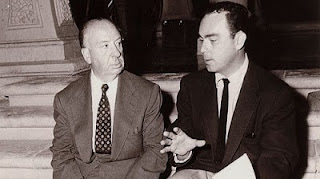 Tomorrow, the nominees for Best Original Song, featuring tunes from The High and the Mighty, A Star is Born, Susan Slept Here, Three Coins in the Fountain and White Christmas.