Hollywood was so complicated! Back in the day, it took three categories to honor the writers: Screenplay, which seemed to primarily honor adaptations; Story and Screenplay, which is the equivalent to Original Screenplay; and Story, which we don't have anymore, and which, for some reason was separate from the other category? As best as I can tell, it was used when the Story and the Screenplay were written by different people, so at least it was an attempt to distinguish between the creative individuals who contribute to a film.

Still, there is some understandable confusion, especially when some are credited with "From a story by", which sounds like an adaptation, but often isn't. Like, OK -- it's weird that the original Roman Holiday is nominated here and in Screenplay, but not in Story and Screenplay; the confusion also led to a nomination for Louis L'Amour for Hondo, even though he only wrote the original short story and had no hand in the adaptation. With such problems, it's no wonder the category was discontinued in 1957.

But that's in another four years. 'Til then, here's who benefited... 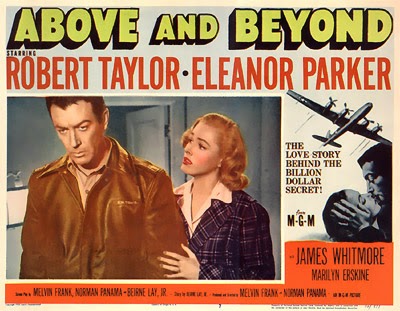 The true story of the man who headed up the mission to drop the Bomb on Japan, ending World War II, and the strain that such a secretive task took on him -- and especially, his marriage.

Well, you can't blame the Lay for the plodding pacing of the final script. It's actually an interesting angle, exploring how a man's duty can take a toll on his family, especially when that duty is dropping a nuclear weapon on a city full of innocent people. Dark fucking film. You can't really have one aspect without the other; I just wish the screenplay did better by the story. 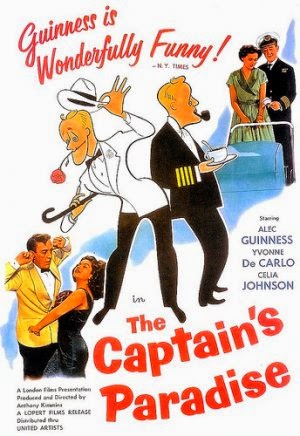 A ship's captain keeps two wives -- a conservative English homemaker in Gibraltar, and a tempestuous sex kitten in Morocco. Everything is neatly compartmentalized and simple, but he doesn't realize that each yearns for the life of the other.

It's a story that's rife with possibilities for over-simplification or misogyny, but it's a well-crafted, tightly-structured piece with genuinely surprising twists and a clever framing device -- the narrator is the awed first mate, so it's all presented as a "genius" plan by a great man. I wish I could delve more into the specifics, but that's talk for the screenplay -- things like dialogue, etc. Actually, I can't quite figure why this wasn't nominated in the Story and Screenplay category. Anyway, as far the basics go -- logline, structure, and so forth -- this is pretty tops. 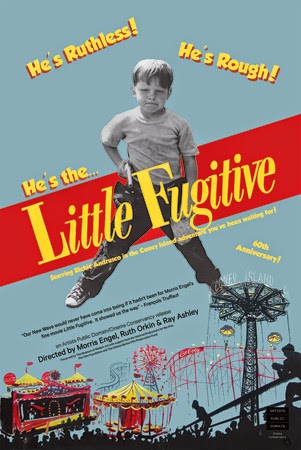 A kid makes his younger brother believe that he has killed him. The younger brother wanders off to Coney Island and does all the activities that his brother's friends don't let him do. Older brother feels bad and finds him before Mom comes back from Grandma's.

That's the whole story. It's a charming movie, actually, and one has to give a tip of the cap to the independent nature of this film -- shot with non-actors, on location, with a six-year-old at its center. I understand the temptation to recognize its success and novelty, but isn't this feat better-suited to Best Director or Artistic Quality of Production? Alas, the latter was discontinued after the first Oscar ceremony, and the former, of course, was still a long way from nominating two-director films, much less three -- and one a woman, no less! 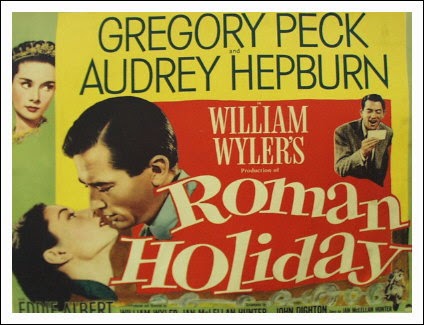 A princess escapes from her duties and travels Rome incognito as a tourist, guided by a handsome American -- who, unbeknownst to her, is a journalist well aware of who she is, and looking to get the scoop of his life! But, of course, tender feelings and all that.

In writing that up, I only just realized how similar the pitch is to It Happened One Night. But Trumbo at least acknowledges that this holiday is a fleeting one -- after all, eventually the clock will strike midnight, and Cinderella will have to return to her palace. Kudos! And kudos, as well, for coming up with so many activities to do that don't stretch credibility too much. The tale ends perfectly, and that's half the battle, isn't it? 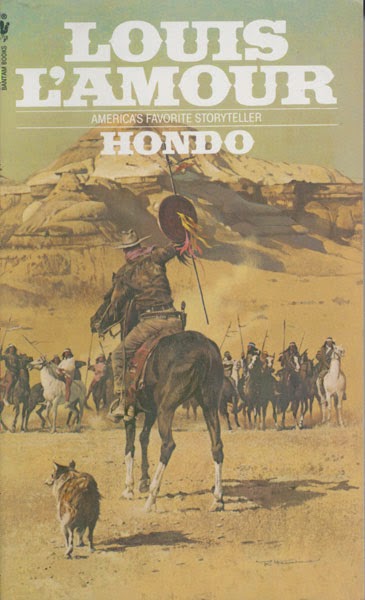 Announced alongside the other nominees, Hondo was left off the official ballot when it was discovered that the credit reading, "From a Story by Louis L'Amour" referred to an actual short story previously published by L'Amour -- "The Gift of Chochise", to be exact. Vague wording and confusion caused the writers' branch to nominate L'Amour as alongside their cinematic peers -- really, this would be like giving a credit to George Bernard Shaw for an adaptation of Pygmalion!

The story's not bad, though. The screenplay itself suffers from a mechanical execution of the events, but those events are plotted so perfectly, it would be a shame to ding L'Amour for the adaptor's lack of imagination. So, though it be unofficial, I tip my hat to the nom.

Trumbo won the Oscar -- well, actually, he was blacklisted, so at the time, Ian McLellan Hunter won the Oscar, though it was later awarded to Trumbo in a 1991 ceremony. Any, the Academy went for Roman Holiday. And I? Well, based purely on story alone, I choose... 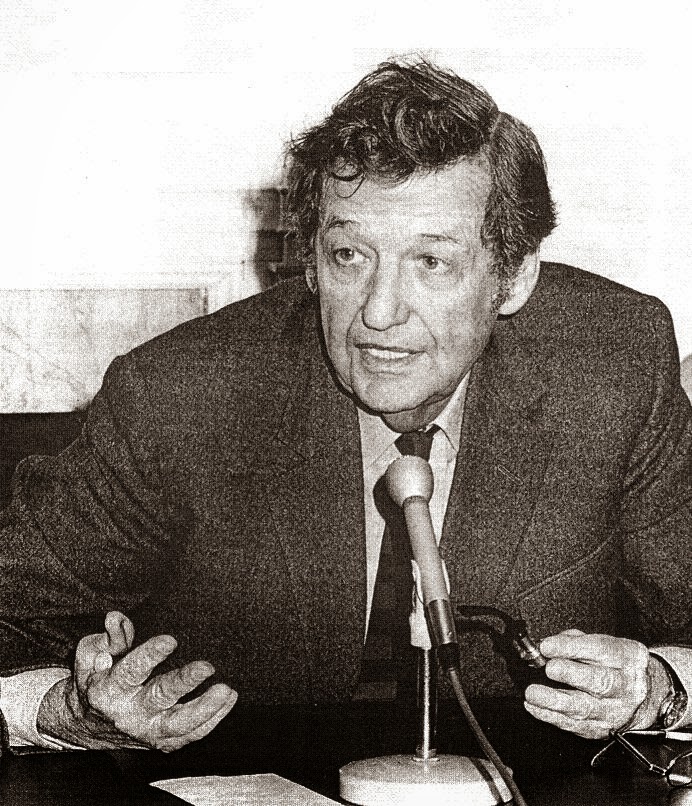 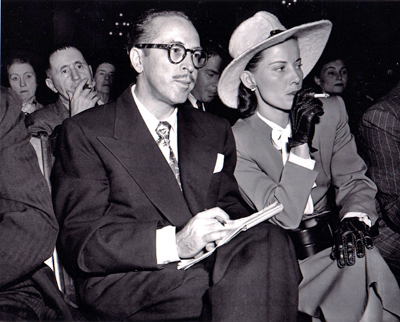 Tomorrow: the nominees for Best Musical Score -- The 5,000 Fingers of Dr. T, The Band Wagon, Calamity Jane, Call Me Madam, Kiss Me Kate