Of all the categories, this and Best Picture were the two that had me in constant back-and-forth. At first, for instance, I gave George Stevens a lower score -- but the more I thought of Shane, the more I appreciated, admired, and adored it. Then there was my own wrassling with the results -- no, it can't be. That can't be my choice!

But it is. As unexpected as it may seem, I gotta be me. 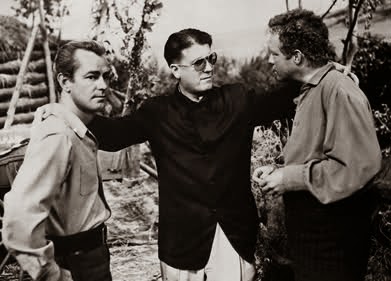 Stevens rolls with the hero-worship-from-a-child thing, filming scenes from under staircases or at ground level, making sure that Shane always look like a million bucks. To his credit, too, he keeps the stakes real, the mud deep, and the violence shocking -- even while executing a childlike awe. He allows the film the opportunity for romanticizing -- this is how the West could be -- but keeps it firmly grounded -- this is how the West is, in all its lawless cruelty. Bizarrely shot and edited at times, but unforgettable. 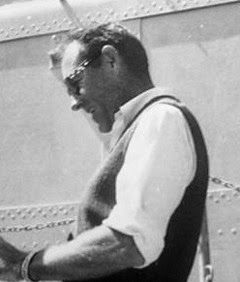 I cannot believe this guy directed Torch Song! That movie was plodding, shaky, awful; this one is breezy, delightful, with a firm, assured hand guiding the action. It's Amelie before Amelie, a romantic, very Hollywood vision of France, a fairy tale with dark overtones. I applaud Walters for nailing the tone, the colors, for getting that performance out of Leslie Caron. 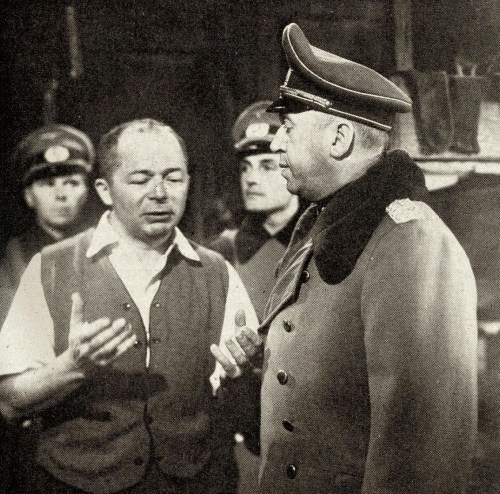 It cannot be easy to make a comedy set in a POW camp, especially one that opens with two characters being murdered by Nazis. Harder still to maintain that comedy, but still get the audience biting its nails down to the quick, wondering who's the mole? Is it that guy? Is it that guy? Wilder, of course, is the master of the dark comedy -- he was nominated three years earlier for Sunset Boulevard -- but damn. Neat trick. 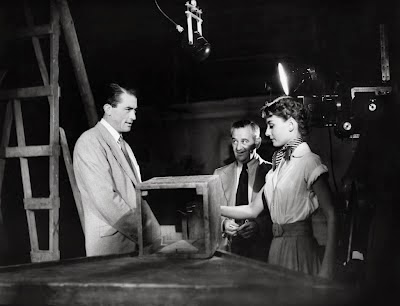 Actually, I find this to be pretty straightforward storytelling, and that's fine. Wyler doesn't have any tricks up his sleeve -- besides keeping his ensemble gay and engaged, of course, and guiding the breakout performance of Audrey Hepburn. It's astounding, how well he works no matter what the genre is! 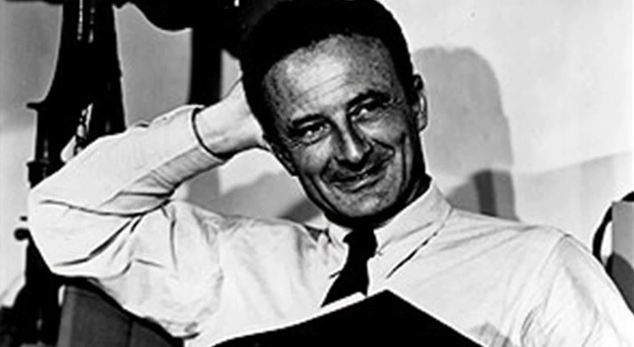 Fred Zinnemann for From Here to Eternity
****

Just superb. This is the kind of material rife with the possibility of melodrama, exploitation, big music, preachifying, etc. I feel like I know how Mark Robson would handle this. Zinnemann doesn't fall into any of these traps, populating the film with people who talk and walk and behave like real goshdarn people. His empathy is limitless.

The Academy gave it to Zinnemann, in what was clearly Eternity's night. But I surprise myself by giving my personal vote to... 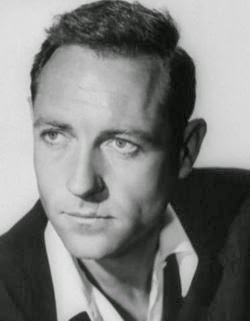 I don't believe it, either.