Well, as Blanche Devereaux would say, "Better late than pregnant." But hey -- I was busy this weekend, being the Best Man for my best friend's wedding. Congratulations, you two!

But -- back to business, and our continuing coverage of the 1953 Oscars. Tonight: the nominees for Best Cinematography, Black-and-White.

FROM HERE TO ETERNITY 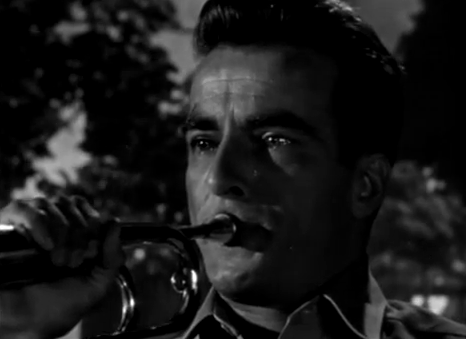 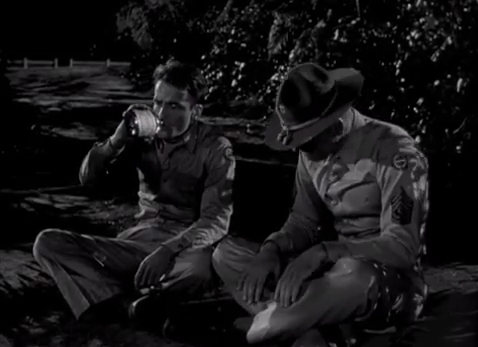 I love the look of the film for the most part. My one issue -- and this is a personal thing that probably has more to do with an ability to process older films -- is that I can't stand day-for-night. It rarely looks right. 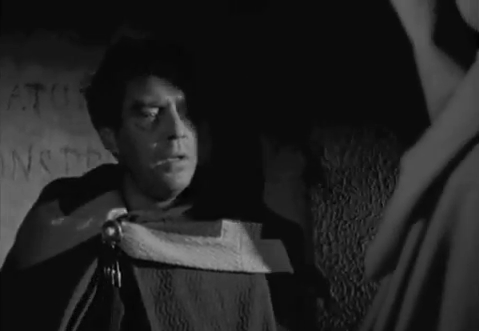 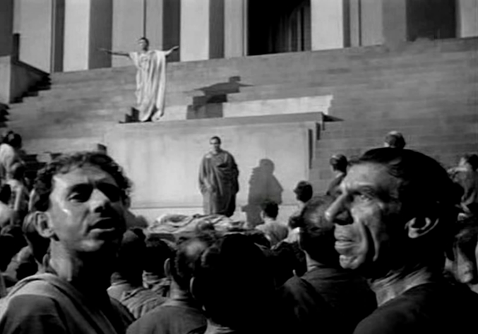 The conspirators regularly meet in shadow -- even when they greet each other in the day, a greyness seems to overtake the screen, a contrast to the bright light of the opening processional. Also dig moments like the above -- so much happening, and now we're part of it! 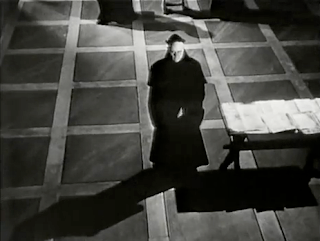 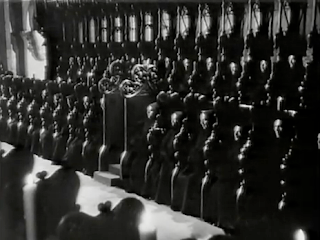 BOLD shadows throughout, giving off a supernatural eerie-ness. It often helps to separate Luther, or to make the demanding officials of the church and courts seem sinister, vampiric almost. They literally throw shade. 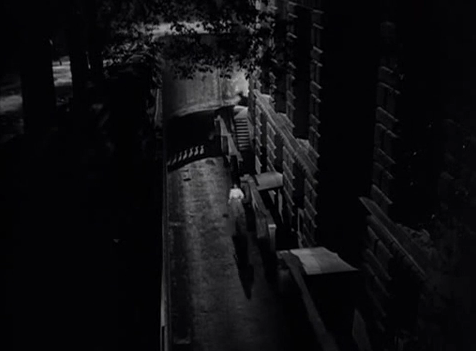 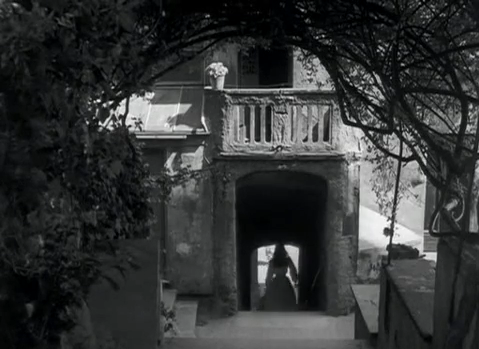 Just lovely. Whether day or night, not a single missed opportunity. Check out Audrey sneaking out of her palace lodgings late at night, skulking out of there; now see her as she enters a brave new world, not as a princess, but as a normal young woman. Cinderella in reverse, beautifully captured.

Oscar chose From Here to Eternity, but I see things a little differently and give my vote to... 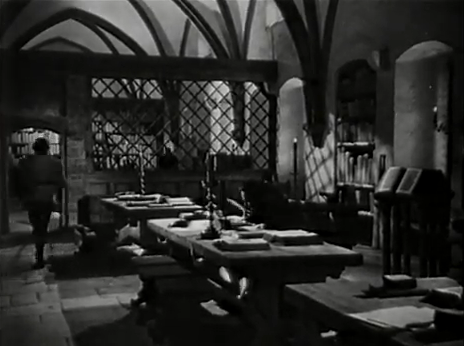 Next week -- well, tomorrow -- we'll be covering Color Art Direction, Story and Screenplay, Original Score, Supporting Actress, and Color Cinematography. Do stick around as we watch...