As promised, my look at the nominees for Color Cinematography.

Yeah, that's all the intro you need. Carry on.

ALL THE BROTHERS WERE VALIANT 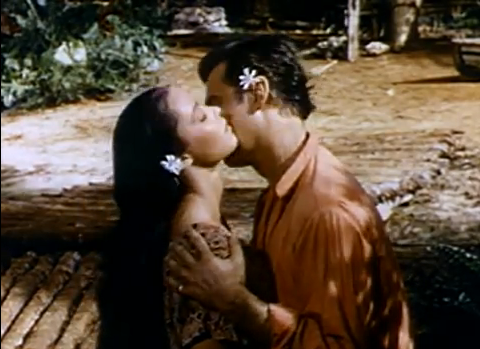 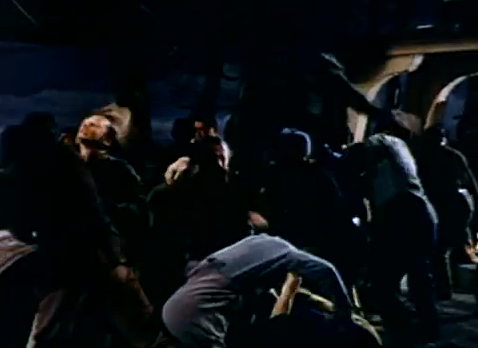 Oh my god, every FRAME is exquisite. Look at the way the sun comes through the branches to shine tenderly on Stewart Granger and Betta St. John! Look at that nighttime fight sequence -- dark, but they've lit what matters, and it's appropriately chaotic! The things they fit in a boxy frame!

BENEATH THE 12-MILE REEF

Bold colors and the beauty of the outdoors -- with some underwater photography, to boot. Beneath the 12-Mile Reef is a world all its own, with the bright white of the sun, the dark blue of the water beneath, the crazed magenta of fire! Wheee! 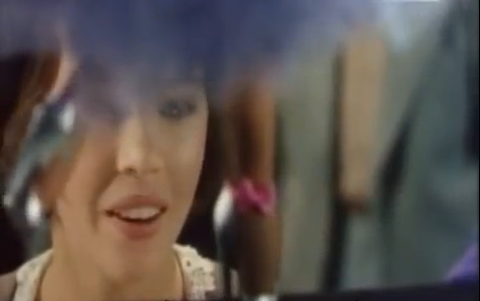 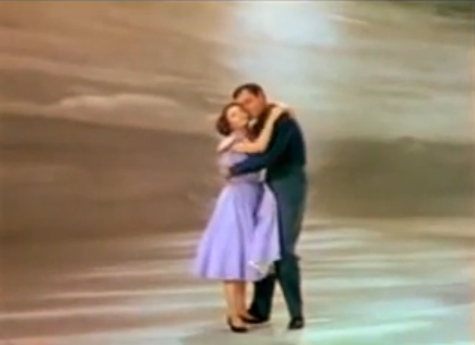 The fantasy finale is lovely, and of course there's that shot above of Lili meeting the puppets. Quiet, unassuming, and unembarrassing.

Oh, man. Much as I love you, The Robe, I actually think you don't look as good as you could. Inconsistent and often flat, Shamroy's work sometimes detracts from what's on-screen. A disappointment. 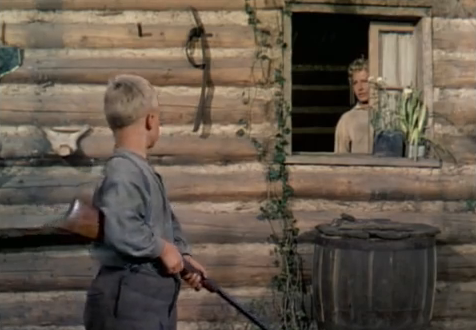 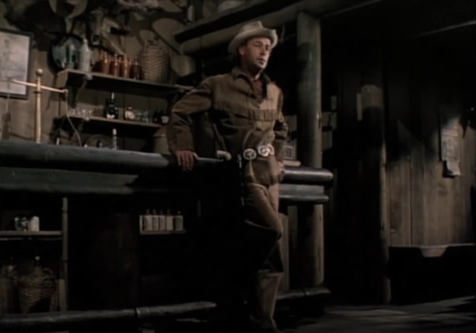 
I have tried multiple times to explain what I love about this movie's look -- the bright sun bleaching the terrain; the dim, candlelit interiors; the depth; the day-for-night doesn't suck! I just want every shot framed!

Loyal Griggs won for his work on Shane, but in a squeaker of a contest, my personal vote goes to

CRONJAGER
for
BENEATH THE 12-MILE REEF

Delicious. And filmed in Florida!

Next week: There are only six categories left! I'll be covering five: Best Actor, Best Screenplay, Best Original Song, Best Director, and Best Actress. Join me as I cover the following titles: