Yeah, this is what you all wanted, right? The stars. The faces. Never mind musical arrangements or monochromatic sets -- we want to see acting at the edges!

Well, here ya go. And what a neat mix this is, too: a child, a stage vet, a star looking for a comeback, a previous nominee, and the future star of Green Acres. And all in genuine supporting roles! 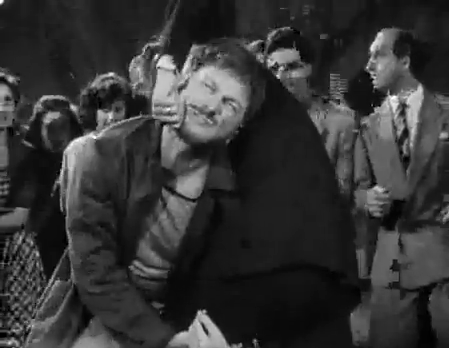 Eddie Albert plays Irving, a womanizing photographer who plays by his own rules -- you can tell because he wears a beard, but no tie -- helping Gregory Peck to shepherd Audrey Hepburn around Rome, all the while pratfalling, fighting, and making sly little jokes. But he never overplays it, thank goodness. He's a natural charmer, the kind of guy you wouldn't mind palling around with. And he's rather sweet, especially in that last scene at the palace. There's something to say about likeability -- especially when it looks this effortless. 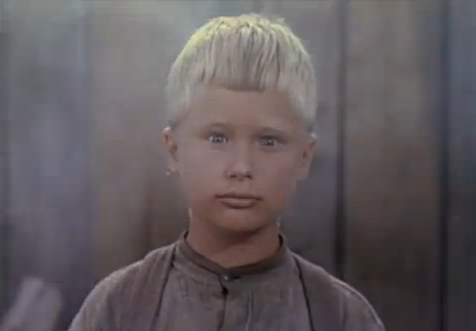 Yup, he's a kid all right. Give De Wilde credit for not being obnoxious, and he's got a presence. He certainly yells? I don't know, he's a swell kid, but a nomination's kind of nuts. 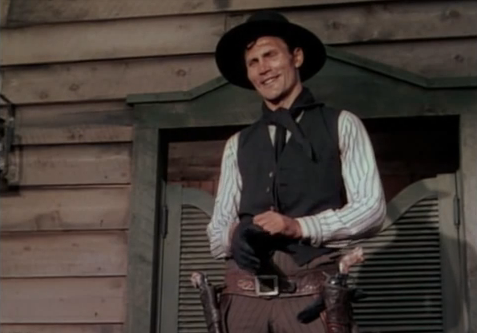 Now this is presence of a different kind! Palance doesn't have to say a word to steal scenes with every second he's on -- lithe, sexy, menacing, with a sadistic, reptilian grin. When he does speak, it's with a chilling mockery, a chummy, confident, deadly humor. You'll never get the better of this guy. He's too damn good. 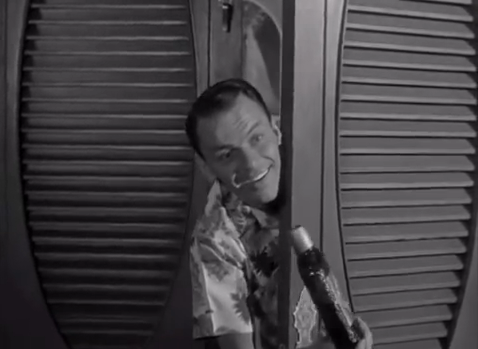 Frank Sinatra in From Here to Eternity
*****

You can't take your eyes off of him. I wasn't expecting the physicality or the quick wit -- nor, either, the perfectest drunk acting I've ever seen. That scene with the olives is mesmerizing. There's a welcome relief whenever Sinatra's on-screen, but he also embroiders the performance with enough sadness and desperation, masked by humor and alcohol. A magnetic, heartbreaking performance. 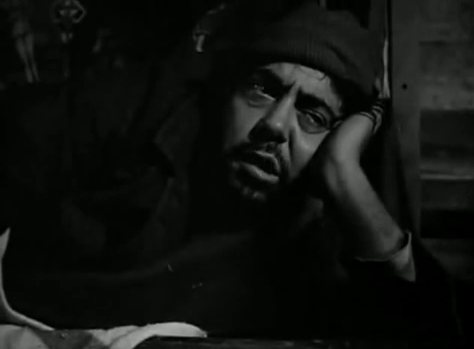 "Look at the funny man doing funny things, gosh, he's funny!" I assume that was the reasoning behind this nomination. Strauss plays the comic relief, going after the women prisoners in the barracks across the way, fantasizing about Betty Grable, gruffly mocking the newsman -- "AT EASE!". He is done with this war, and humor is his escape. Yeah, yeah, but Strauss sometimes overplays it, a reflection perhaps of his stage origins -- he originated this very role on Broadway.

Sinatra won -- and why not? He's phenomenal! There's a clear winner here: 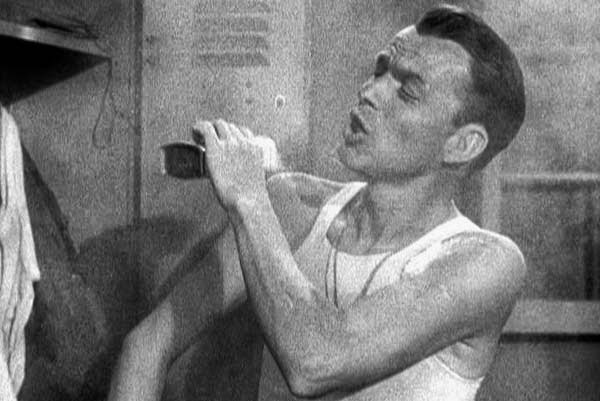 FRANK SINATRA
for
FROM HERE TO ETERNITY

Tomorrow: back to black...and white. We're checking out the nominees for Black-and-White Cinematography, with a few familiar titles: The Four Poster, From Here to Eternity, Julius Caesar, Martin Luther, Roman Holiday. But neither Stalag 17 nor Titanic which...I mean, I just don't know what that's all about.