The Story and Screenplay category -- five contenders, and not a single one a Best Picture nominee! And boy they run the gamut: a movie I still haven't seen; a MUSICAL (how often do those get nods anymore?); a British war drama; a western with a small ensemble; and Titanic, accomplishing what the later 1997 film could not: get credit for the writing. 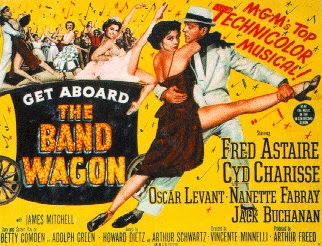 The Band Wagon, story and screenplay by Betty Comden and Adolph Green
***

Aging Hollywood performer returns to Broadway; falls in hate, then love, with his proposed leading lady; exchanges quips with a husband-wife songwriting team and a high-falutin' but good-hearted director. Throw in some numbers and your happy Hollywood ending, bada-bing, bada-boom, you've made a movie. It's simple, but Comden and Green are among my favorite writers (hey there, Applause!) -- mostly because their witty dialogue seems to flow forth naturally. Cute. 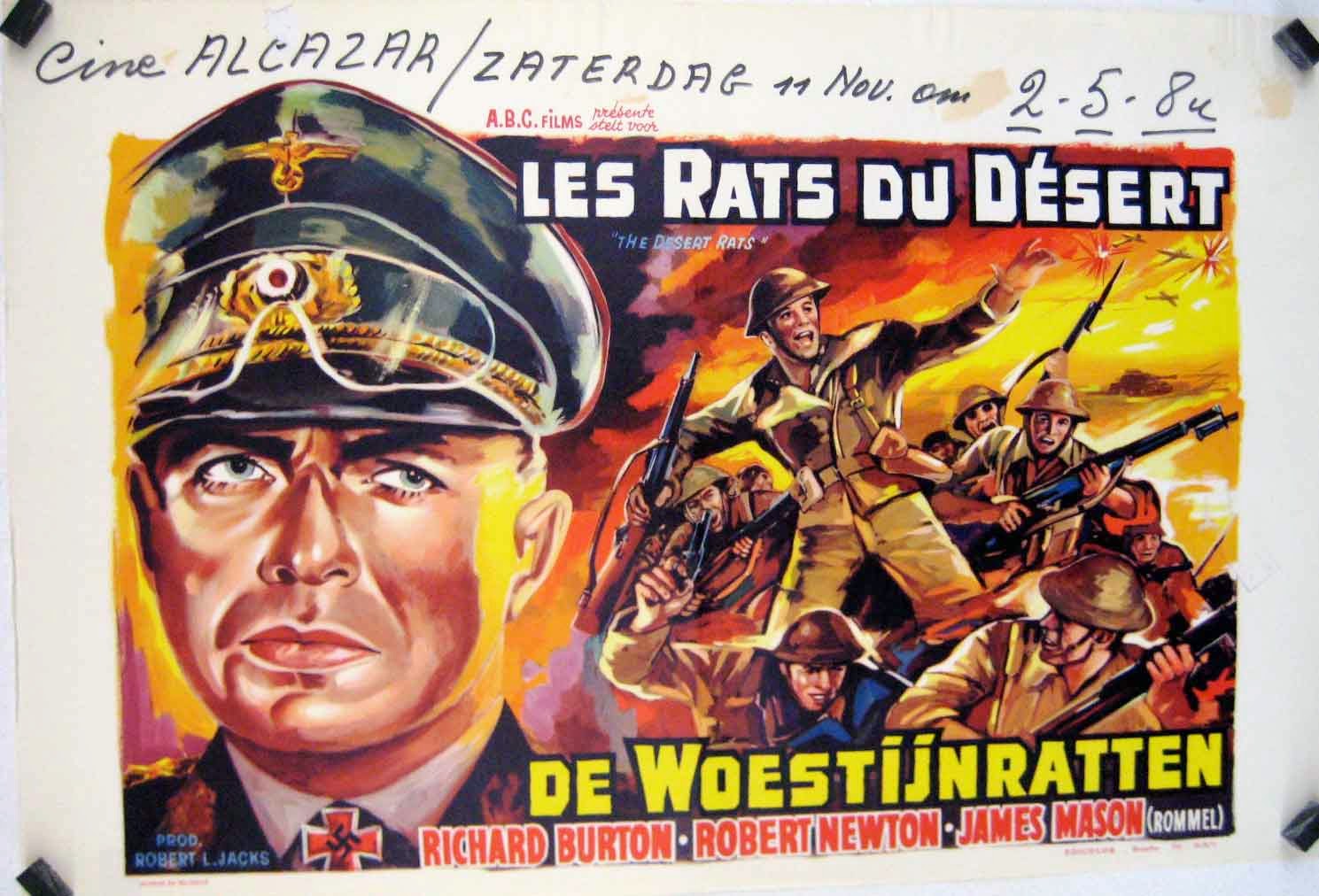 The Desert Rats, story and screenplay by Richard Murphy
***

According to IMDb, Burton felt "every line of dialogue sounded as though it had been taken directly from an army training manual." Well, goodness, what an exciting manual! I thought that the various characters and situations were vividly portrayed, from our handsome young hero to the enlisted Aussies who'd like to take a shot at him. It is most certainly not an embarrassment -- though I feel like there was an odd lack of imagination with the Rommel scenes. Were they even necessary?


The Naked Spur, story and screenplay by Sam Rolfe and Harold Jack Bloom
****

Well, this was unexpected! A man goes bounty-hunting for an outlaw; a disgraced, devil-may-care soldier and a gold-huntin' old-timer join him; and there's a woman, too. The story begins with the outlaw's capture: the rest of the film is a tense drama, with all five leads packed together, the specter of fortune hanging over all of them. Greed brought them together, and greed shall be their undoing. A concise, thrilling, thoughtful tale. 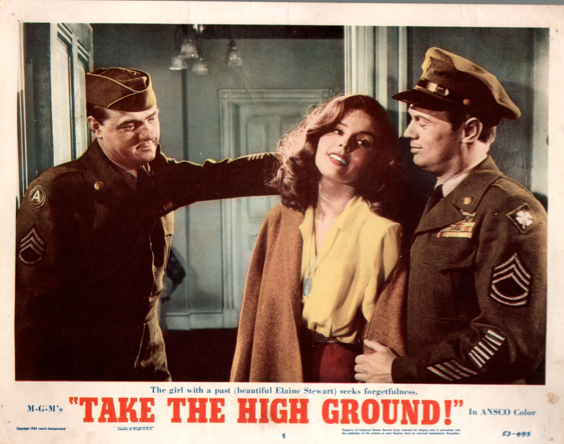 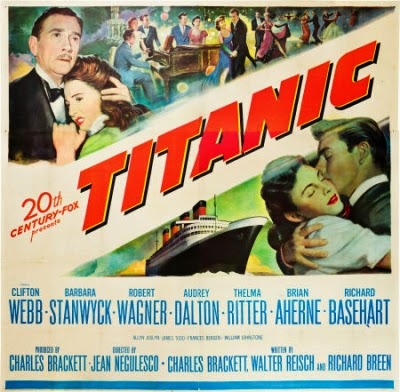 Genuinely surprised at some of the choices here -- from centering the story on a couple about to divorce, with little chance for reconciliation, to the ultimate decisions of who lives and who dies. I love that they wrote a quiet scene for the Captain, watching the youths as they sing together, late into the night; I love the revelations Barbara Stanwyck gets to unleash on Clifton Webb; I love "Nearer My God to Thee." Grace and beauty.

Tomorrow: Best Original Score! I'm talking Above and Beyond, From Here to Eternity, Julius Caesar, Lili and This is Cinerama!