The following films were all nominated for Academy Awards - and won nothing. HOWEVER! They did win other awards, like a BAFTA or a critics' award, and I have noted those wins in each entry. 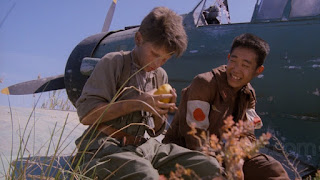 Experiences of an English boy in China during Japanese occupation. Stands alongside the great epics. Large-scale evacuation of Shanghai, playful run through the POW camp, dreamlike tour of the abandoned stadium, wrenching "I can save everyone!" moment among Spielberg's greatest achievements.

Eleven more, after the jump... 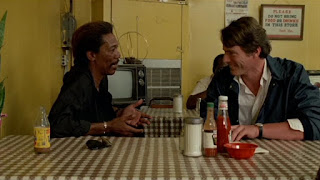 Journalist becomes entangled with murderous pimp after writing fake expose resembling the man. Freeman, more or less a co-lead, clearly steals the show with raw magnetism, viciousness, humor. But let's not give short shrift to either Baker or leading man Christopher Reeve. A nasty flick exposing the putrid underbelly of pop journalism; calls out faux liberal concern as racist exoticizing. No angels, no heroes, no winners. 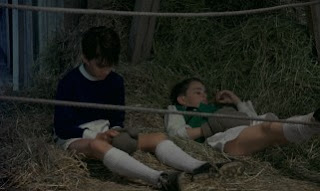 Boy goes to live with uncle in countryside after mother falls ill. Pleasant for the most part, quickly repetitive. Slighter than you'd think. Tomboy subplot interesting. 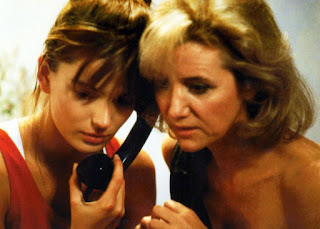 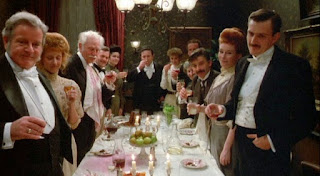 Friends and family gather for a winter dinner party. Yes, that's the whole plot, but my God, what this movie does! The reservoirs of human experience and emotions, the memories stroked or unspoken, the significance of that title! An incredible and moving film, John Huston's last...possibly best? 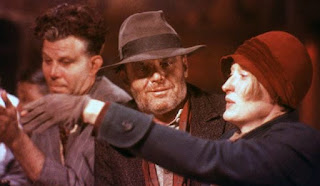 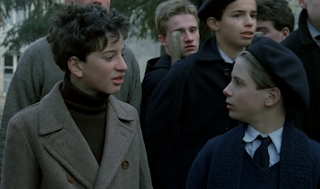 True story of the friendship between white Donald Woods and black activist Steve Biko in apartheid South Africa. Strong first half focusing on Washington on Biko and other members of his movement. Second half, more of a suspense-thriller with Kevin Kline as Woods, proves Attenborough's strengths in straight drama, loses most interesting aspects of first half. 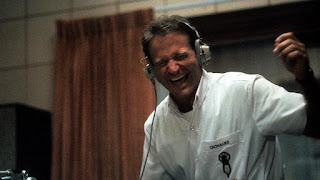 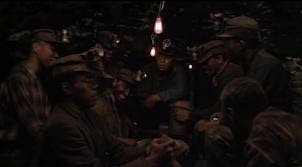 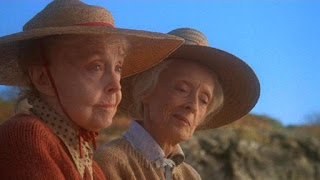 Elderly sisters return to their summer home and squabble. Pleasant stroll of a film anchored by performances from an ensemble of veterans. Ooh, that score!

Email ThisBlogThis!Share to TwitterShare to FacebookShare to Pinterest
Labels: 1987, Anna, Au Revoir les Enfants, Cry Freedom, Empire of the Sun, Good Morning Vietnam, Ironweed, Matewan, My Life as a Dog, reviews, Street Smart, The Dead, The Whales of August, The Witches of Eastwick