Here are three scores that one assumes almost made it - they were, after all, nominated or awarded elsewhere - but didn't make the final cut. Each album cover will bring you to the score's playlist on YouTube, so treat yourselves! 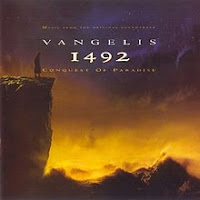 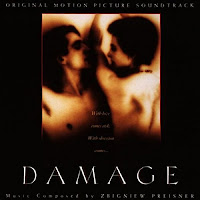 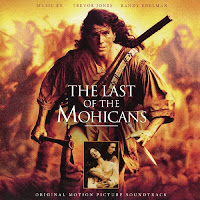 Great work, but not the nominees! The nominees are:


A River Runs Through It
Mark Isham
***
first and only nomination; LAFCA Awards runner-up for Best Music

The Oscar - and my personal vote! - goes to: