Hello to a new week! We're continuing our look back at the films of 1992 with the Academy Award nominees for Best Original Screenplay: 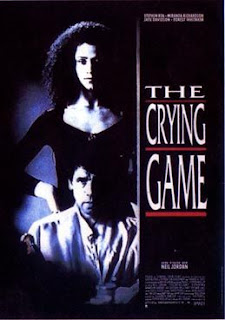 Telling a story of one young man's lack of direction, first through his activities with the IRA, then through his romance with the girlfriend of a soldier he helped kidnap. There's that famous twist, but though the initial aftermath is uncomfortable, there's a surprisingly sweet love story here: a boy who doesn't know what the hell he's doing, and a woman who does, but still makes bad choices. I love the unexpected turns, the marrying of the two storylines, the rhythm of dialogue. 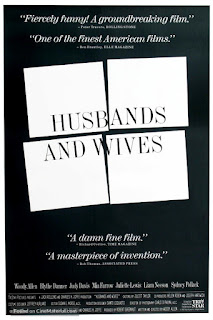 Unpleasant characters in a bleak portrayal of marriage rot. Scenes between Gabe and Rain are genuinely amusing for their self-awareness: she praises him, then exposes the casual sexism and superficialities in his writing. Judy is one of Allen's most complex characters, a woman who is either passive-aggressively manipulating everyone around her, or just in the right places at the the right times. The arguments are breathtaking in their venom. I am queasy over the portrayal of blonde beauty Sam, one of the nastiest caricatures of young womanhood in Allen's oeuvre. 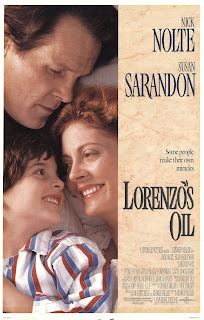 Follows in exacting detail the trajectory of parents devoting themselves to research, experiments, trial and error, finding a way to keep their son alive. The screenplay clearly, inventively, communicates these breakthroughs to the audience, and does so without ever falling into the mess of Triumph of the Human Spirit saccharinity. It helps that it's just as frank and detailed in its portrayal of the parents' own immolation of everything around them in service to their cause: family, friendships, bits of their own marriage, sacrificed to continue an uphill battle. So smart, so human! 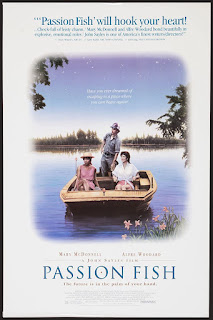 Sayles is unmatched in his ability to tap into how places live in the bones of its people - no matter how much the people try to escape it. The cooking, the music, nature that must be photographed for it lives so free, rubbing mud on your legs to keep the mosquitoes at bay: these are the details that make somewhere something. The interludes of other people who aren't where they expected to be in life, from the surviving gay uncle offering liquor to the daytime actress with the odd audition, adds to the shared experience of experience: nothing goes as planned, life is a series of accidents, just roll, baby. 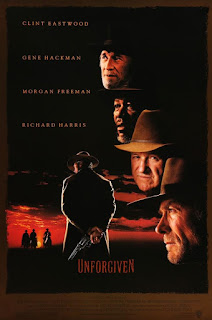 Two threads - William Munny and Little Bill Daggett - inexorably meeting for violence. One a reformed murderer and mercenary out to kill for money, the other a sheriff trying to keep his town clean through his own methods of sadism. A writer is already mythologizing the story as he lives through it; a kid cannot wait to become a killer; a whore stubbornly seeks justice on behalf of another too weak to object openly. No fat on this tale of violence and America's thirst for it.

This category often winds up honoring a Best Picture nominee with no hope of winning that or Best Director, but whose success is so linked to the strength of their story, the originality of the film, that this seems the most proper place to award it. Recently, it's happened with Get Out, Manchester by the Sea, Her, Django Unchained, Midnight in Paris; in the '90s, it happened with Ghost, The Piano, Pulp Fiction, Fargo, Good Will Hunting, and.....: 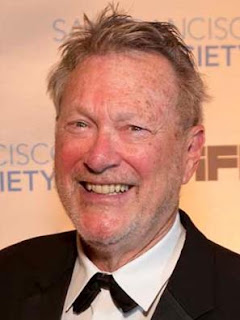