1992, Day One: Intro and Adapted Screenplay

Today begins our month-long look at the films of 1992!

As I mentioned last month, this isn't just the usual Oscar-focused retrospective. This year was selected after listening to Screen Drafts, one of my favorite podcasts (full disclosure: I guested on the Original American Musicals episode with my best friend and Kipo writer Ben Mekler), in which "experts and enthusiasts competitively collaborate to create screen-centric best-of lists" - I think that's the logline, I'm doing that from memory. The specific episode: 1992 Horror, in which filmmakers Joe Begos and Graham Skipper select the seven best horror flicks domestically released in the United States in 1992. In addition to those seven, I'll also take a look at the other films discussed on the episode that did not make the final list.

But, of course, because this is how we do things around here, I'm also focusing on that year's Oscar race. It's the year Clint Eastwood suddenly became one of the great American auteurs (yes, he had directed plenty before, but not to this level of critical and awards success), Al Pacino finally got his Oscar, people were win to Marisa Tomei, and the Disney Renaissance once again dominated the music categories thanks to Aladdin.

We'll talk about all that, plus the horror picks, later this month. Today, we're starting the journey with Best Adapted Screenplay....
It's interesting to see how narrow the scope yet how wide open this race was. Each of the nominees had already been up for previous awards, yes, but they weren't always consistently
the wins for those awards were split among three films: The Player (BAFTA/WGA Awards), A River Runs Through It (USC Scripter Award), and Scent of a Woman (Golden Globes). Each of those awards had a different lineup, with films that almost (perhaps some of them should have) made it: A Few Good Men (Golden Globe nominee), Glengarry Glen Ross (WGA Awards nominee), and Malcolm X (USC Scripter Award nominee). 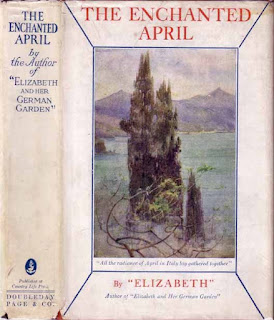 Four Englishwomen find themselves rejuvenated, even awakened, by a vacation in an Italian castle. I've not read the book, nor have I seen the 1935 version, so I cannot attest to how much of the film's success is already in the source, but I don't think this is an unworthy nomination. Actually, I found myself quite pleased with the unfussiness of the dialogue, the specificity of each woman's inner monologue, the natural way their spiritual journeys unfold. It's a gently odd gem. 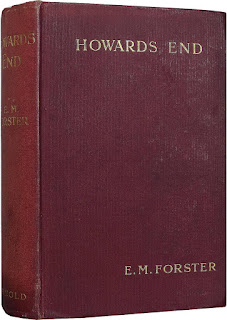 Class and family, centered on the liberal intellectual Schlegel sisters' years-long entanglement with the wealthy Wilcox family. Jhabvala's talent is the ability to find the cinematic possibilities in the conversations we have within ourselves, the mere seconds we take to doubt a decision before we make it, and do so without voice-over. Her interpretation always seems so unmuddled, even while exploring the complexities of class and family and morality. 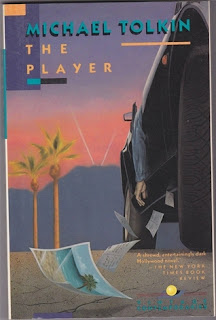 A Hollywood exec murders a writer in a fit of rage and tries to elude prosecution, all while still developing films. Venom in every plot turn, "fuck you" in every line, simultaneously disgusted and enthralled by show business. That would get wearying if it weren't so sharp. You can write as many "lines" as you want excoriating Tinseltown, nothing will be as damning as the silence that falls when one character suggests talking about anything but showbiz...and they know it, too. God, they know it. 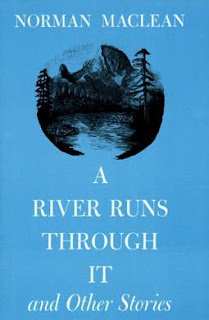 A River Runs Through It
Richard Friedenberg
adapted from the 1976 novella by Norman Maclean
***
first and only nomination; USC Scripter Award winner

A young man's time in his Montana hometown, his relationship with his idealized brother, and their family's twin devotions to God and fly-fishing. A soothing, episodic film, the screenplay doesn't try to over-dramatize events, doesn't even try for big moments of breakthrough and beauty. No, it lets things happen modestly, sometimes anti-climactically...as it happens, sometimes, in real life. Not the most exciting thing, maybe, but it felt authentic. 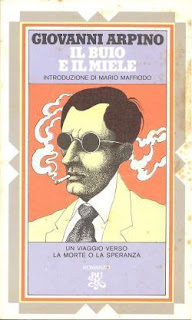 A prep school scholarship student spends Thanksgiving weekend as companion to an irascible, blind retired Lt. Colonel...in NYC, baby! Fluctuates scene by scene - hell, sometimes moment by moment within a scene - between being well-written and, well, written, often feeling about bloated. The bookends focusing on the student's trouble at school could have worked if it weren't for how false those scenes ring. Much of the in-between works, though; that central relationship is key.

For the second time in her career, Jhabvala won the Academy Award:


And for the first time, I'm able to confidently co-sign it. My vote goes to: 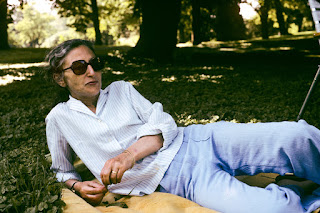