It's the first day of the 1986 Retro Hollmann Awards - a day late, but it did, indeed, take me a while to finally choose my Number One picks in each category.

The first nine categories will be presented here, beginning with Best Supporting Actor. If you'd like to know all the names of the nominees, do consult the complete nominations announcement.

And now - our first winner!

A perfect outlet for Dennis Hopper's particular brand of intensity, Frank Booth is one of the most frightening characters in cinema. His sudden outbursts make him unpredictable - are they strategic, or the result of a truly diseased mind? Hopper suggests it's both, and they get worse as the movie continues, as Frank unravels. But then there's that look when he hears "In Dreams" - Hopper knows what that song means to Frank, you see it in his eyes - and it's a moment that haunts. 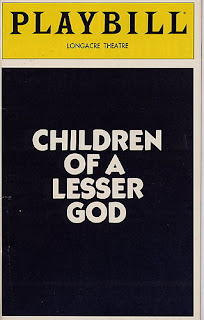 Children of a Lesser God
Hesper Anderson / Mark Medoff
based on the play by Medoff
2. A Room with a View; 3. Aliens; 4. Heartburn; 5. The Fly

Look, full disclosure: I was in a production of Children of a Lesser God in high school. I know the challenges this material presents, with its romantic first half and more political second half,  all from the man's point of view. From the first shot, the movie distinguishes itself from its stage source, reshaping and developing the material in unexpected directions.

In second, A Room with a View's honoring of its source material. Aliens' development of the 1979 original's mythos in third. Heartburn's comic pathos in fourth. The Fly's sexy grody body horror in fifth.

The Lord of Darkness is reason alone to get it the nomination, giving Tim Curry horns, red skin, a six-pack, and hooves. It is jaw-dropping. But honey - the big-haired fairy, the long-limbed swamp witch, the frosted forest boy, Mia Sara's goth makeup - this movie is a trip!

In second, The Fly's gradual and grotesque dehumanization. In third, Demons' balls-to-the-wall gore effects. In fourth, The Texas Chainsaw Massacre 2's living corpses and rotting psychos. In fifth, The Name of the Rose's unique medieval faces. 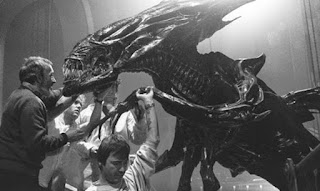 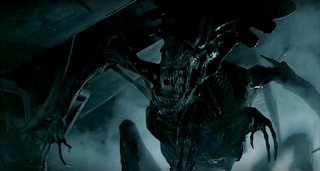 The most impressive element of the Aliens VFX is how well they stand up - credit that to the practical effects of the xenomorphs, the face huggers, and the Queen. More obvious VFX work is still impressive, such as Bishop flying in to rescue Ripley and Newt as the space colony explodes around them. It's just Wunderbar!

In second, the ships, time travel, probes, and teleporting whales of Star Trek IV: The Voyage Home. In third, the genius puppetry of Little Shop of Horrors. In fourth, the walking duck, space monster, and supernatural powers of Howard the Duck. In fifth, the inferno of Platoon. 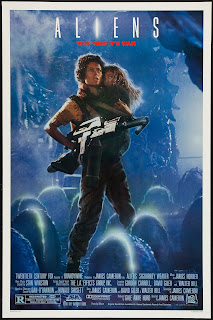 The cry of the xenomorphs. The hiss of the acid. The clank-clank-clank of marine boots against metal. The giant sucking wind of space. James Horner's score, heightening without distracting. 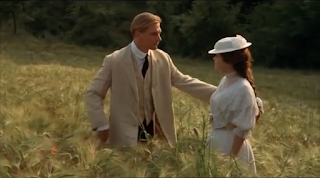 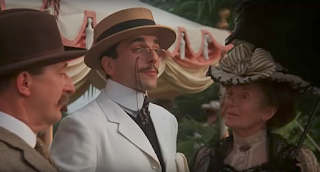 A Room with a View
Jenny Beavan / John Bright
2. Little Shop of Horrors; 3. Under the Cherry Moon; 4. The Color of Money; 5. Labyrinth

Oh, A Room with a View! What is that kiss in the poppy field without the image of tan suit taking lace in his arms, that little hat crooked just so? It is summer! innocence! youth! And la at Cecil's seriously tight, tight, uptight ensembles, spotless, everything in order. Eleanor Lavish - The New Woman, she'll be the first to tell you - dressed in blacks, but more open, more free! 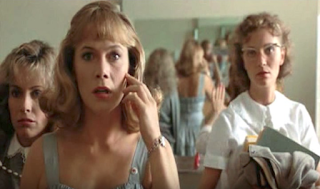 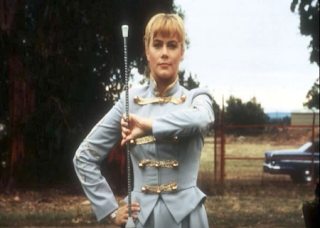 Kathleen Turner as Peggy Sue
Peggy Sue Got Married
2. Helena Bonham-Carter in A Room with a View; 3. Sigourney Weaver in Aliens; 4. Marlee Matlin in Children of a Lesser God; 5. Geena Davis in The Fly

Kathleen Turner is absolutely me if I went back in time, going from "WHAT HOW WHY WHAT IS THIS" to "I'm gonna make my goddam dreams come true" with a lot of "I am so fucking lost" in between. And that's on the page, sure, but Turner's certainly not missing a moment; that she sells the reality while delivering a heightened, 1950s-style performance is a testament to her skill. She made me weep. 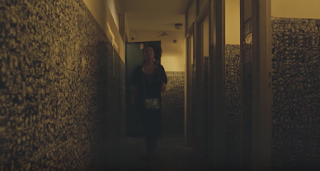 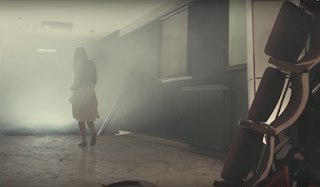 3. The Color of Money
Michael Ballhaus 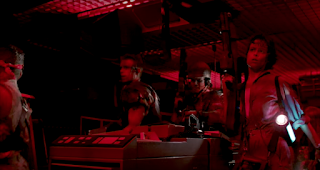 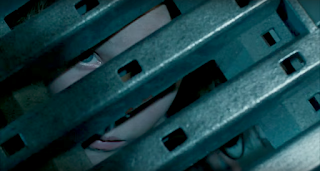