Fifty years ago, when Best Picture was still only five-wide, it was common to see a marked difference between that category and the Best Director lineup - 1969, for instance, is only three-for-five. While it's rarer nowadays, it occasionally happens - just this past year, Pawel Pawlikowski was nominated for Cold War, which did not get a Best Picture citation. Rarer still than the Lone Director Nominee is the Best Director Orphan, in which the nominated helmer is the sole representative of their film. This was more common in the early days of the Oscars, but has since, become the kind of phenomenon trivia buffs love to bring up - David Lynch has been the Director Orphan twice (Blue Velvet, Mulholland Dr.), Martin Scorsese once....

But I think only Arthur Penn can boast of not just being a Best Director Orphan, but of being the only person nominated for a film based on a song. Alice's Restaurant is based on the Arlo Guthrie song-story of the same name, and if you've ever listened to the radio on Thanksgiving Day, chances are you've heard it. I believe one station - can't remember if it was my own South Florida or another or many - even played the song on repeat, non-stop, until they hit a particular number in their pledge drive. Annually.


So yes, that's an Oscar-nominated story! Did Penn do it justice? A look at his work and his fellow nominees, after the jump... 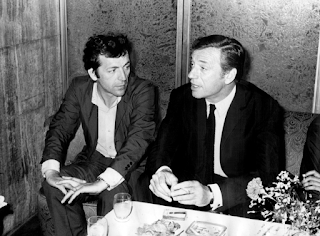 Drills into the violence, and not just when there's actual violence happening on screen. Every scene is a fight: petty sniping between politicians, heated debates between leftists, "civil" interrogations between the examining magistrate and his witnesses. 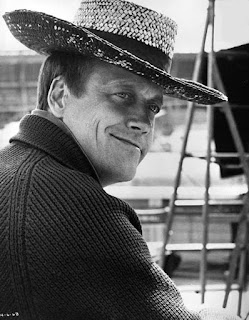 Successfully guides an essentially plotless hangout movie to an elegy for a time gone by. Sepia-tinged photography, up-tempo score, star performances mixing a carefree joie de vivre with on-the-run urgency - he does it all and makes it look easy. 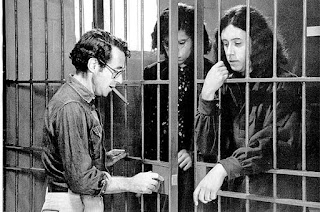 Inconsistent at balancing tones, his dramatic scenes sometimes too dour, his comic ones jarring; his music sequences, on the other hand, are filled with the genuine warmth that melody brings to the soul. Credit, too, for the performance he gets from Arlo Guthrie and that final shot of Pat Quinn. 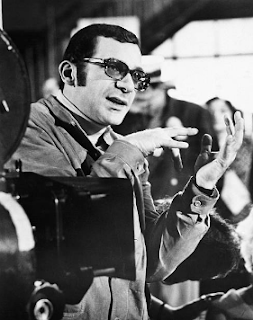 Effectively emphasizes the noise of it all - the crowds hooting, the band manically playing, Gig Young's voice urging everyone into a frenzy. It's all chaos! Until the more intimate scenes, the bedrooms and piers where the masks fall, quiet hopelessness on each face. Chilling. 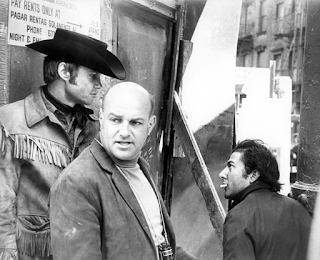 Schlesinger gives you the comic cacophony of art-scene parties, the upscale drag of sugarbabies, the violence of desperate men. Yet there's a genuine affection between Joe and Ratso, two men who made a connection in spite of it all - that makes this feel less bleak than bittersweet. 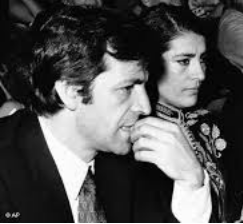 Tomorrow, we finish up the week with Best Supporting Actor: Rupert Crosse of The Reivers, Elliott Gould of Bob & Carol & Ted & Alice, Jack Nicholson for Easy Rider, Anthony Quayle for Anne of the Thousand Days and Gig Young for They Shoot Horses, Don't They?.