Music time, folks - a ten-deep one, as we look at the nominees for both Best Score and Best Musical Score.

Naturally, John Williams shows up in both categories, the first of many times he would be double-nominated. He had recently broken-through with his nomination in Best Adaptation and/or Treatment Score (as Best Musical Score was then known) for Valley of the Dolls in 1967. Thus was launched one of the most successful careers in all of show business, the rare composer that's also a household name: 24 Grammys, seven BAFTA Awards, five Oscars, four Golden Globes. His movie themes can be heard in theme parks across the world, and his theme for the NBC Nightly News can be heard, er, nightly.

Let's hear the competition after the jump.


The nominees for Best Score (Not a Musical):

The Secret of Santa Vittoria
Ernest Gold
ABSTAIN - DID NOT SEE
fourth and final nomination in this category; Golden Globe nominee for Best Original Score


In this (rare) case, I prefer the score that doesn't announce itself bleatingly, but is of a piece with its film somber men-on-a-mission tone. My vote to: 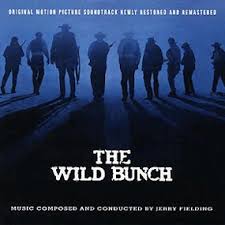 JERRY FIELDING
for
THE WILD BUNCH


They Shoot Horses, Don't They?
Johnny Green / Albert Woodbury
adapting popular music of the 1930s
***
eleventh and final nomination in this category for Green; first and only nomination for Woodbury

Naturally, Best Picture nominee Hello, Dolly! went home the winner - holy crap, you got to see the presentation, where Oliver!'s Shani Wallis explains the rules in song before singing the nominees and WOW wait 'til you hear the Hello, Dolly! contributors sung to a calypso beat:


But I was surprised to find myself most bowled-over by..... 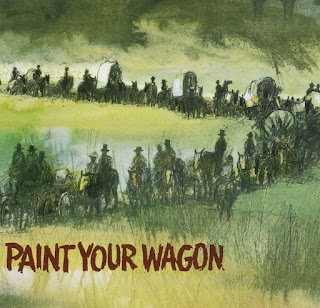 NELSON RIDDLE
for
PAINT YOUR WAGON

(Actually, I quite like that movie overall, but I can't defend the choice of singers, except to say that it works for me...)