Best Original Screenplay wasn't exactly a new category, but it had gone through enough iterations and name changes since its introduction in 1940 to feel like one. Basically, its intention was to honor a work where the story and screenplay were written by the same person or persons; a separate category was available for story writers who did not write the screenplay.

It's an eclectic mix, this class of '56. Consider what could have been, just from the films I saw: 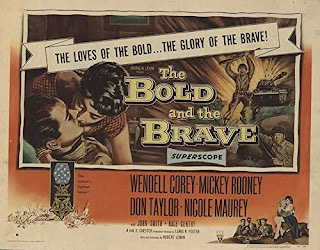 The Bold and the Brave
Robert Lewin
**
first and only nomination

A story of three soldiers - a kept husband, a small-time gambler, and a religious fanatic - brought together by the war on the Italian front, with time for their own subplots. Two of those three are fascinating for a time, but eventually, it eventually feels like it hits a wall a wall is hit regarding the development of the drama and it just kind of...stalls. The need for a satisfying hero's arc and humbling of a sudden antagonist (whose earlier complexity is kiboshed to make way for the finale) is a letdown. 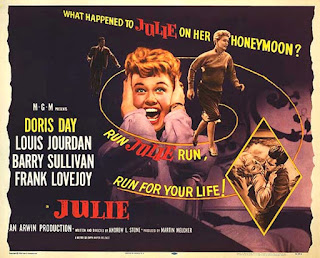 A flight attendant realizes that her husband murdered her first husband to get to her, and through a series of surprisingly dull twists and turns finds herself forced to land a plane. I can't make head or tails of this nomination. The structure feels like it's of the "yes, and..." variety, so suddenly and nonsensically do those, er, "developments" come. This is bad! why wasn't Seven Samurai or The Court Jester nominated? 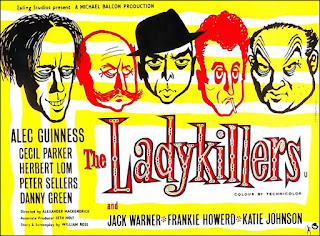 Act One: a criminal gang charms an old lady. Act Two: the gang tries to kill the old lady. Deceptively simple plotting that really shines in its characterization of Mrs. Wilberforce - a lonely woman, not worldly but not as dumb or dithering as people think - and in the escalating suspense and hilarity of the its mid-film heist/getaway structure of its central heist/getaway sequence. The repetition of the last third is a feature, not a bug, that classic gag where it's funny, amusing, annoying, then hilarious again. Quite genius! 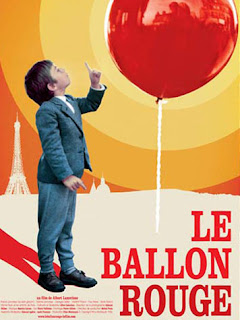 A simple story: a boy befriends a red balloon, much to the consternation of society around him (with some exceptions, of course). Effectively told, the balloon's adventures with the boy speaking to the innocent individualism of childhood, that time when you are completely yourself because you're not yet aware that People would rather you're not. It's one of those films that's more reliant on tightly-executed writing than people think! 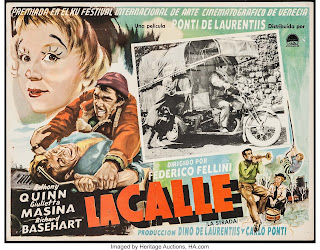 A late-bloomer of a woman joins a strongman's traveling circus act and...well, gets a taste of the world, I guess. The character of Gelsomina is an intriguing one, like a female Little Tramp, but sadder. There's a terrific scene between her and The Fool about the purpose of a pebble, her interpretation of which later seems disastrously misguided. Still, I confess myself disappointed by how the movie's epilogue, but I tend not to be fond of films whose protagonists disappear in service of a less interesting arc. More a triumph of directing than writing, I think.

The winner was The Red Balloon, probably the shortest film to win an Oscar outside the the short subject races. 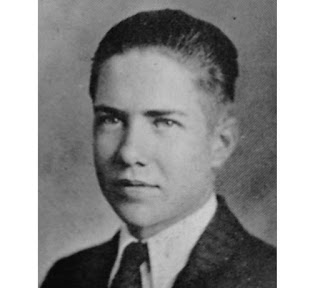 WILLIAM ROSE
for
THE LADYKILLERS


Tomorrow, the nominees for Best Musical Score: The Best Things in Life Are Free, The Eddy Duchin Story, High Society, The King and I and Meet Me in Las Vegas.