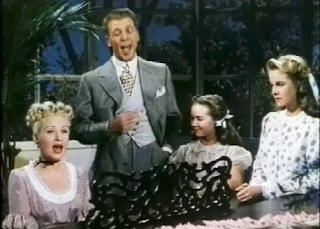 A woman looks back at her vaudeville parents' lives and their sometimes strained relationship with her older sister. The musical numbers are wow, the kind that have you dancing in your seat and trying to sing along even though you've never heard them before. I loved Betty Grable and Dan Dailey! I was sobbing by the end, tears and awful noises and everything. And the costumes! It has it all! 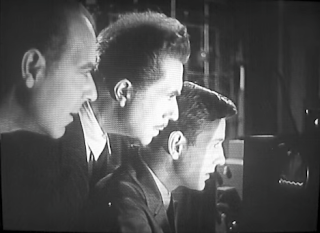 Docudrama about the development and use of the first atomic bomb. Whiplashes dangerously between meditative horror and rally-the-people propaganda, encouraging us to hate and fear the reason for the bomb, maybe even the bomb itself, but never, never our use of it. I found the scenes about budget weirdly fascinating, and the score appropriately frightening. The acting...is inconsistent. 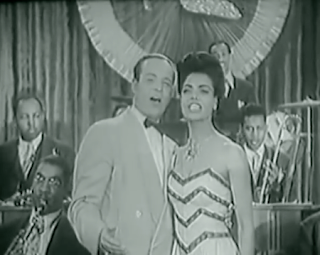 Smalltime songwriter becomes bigtime bandleader - but will fame make him leave his lady love behind? One of a number of films made by and for African-American moviegoers from the early- to mid-20th century. The musical acts are the main attraction, but man oh man, Sheila Guyse is a knockout, beauty and talent in equal measure. 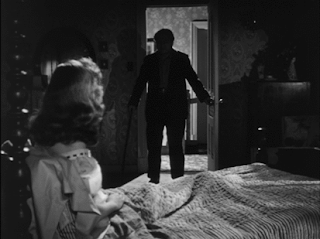 The Red House
dir/scr: Delmer Daves, based on the novel by George Agnew Chamberlain

Plucky teens investigate truth behind cursed woods and mysterious house adjoining secluded farmland. A thrilling mystery with disturbing twists and an upsetting climax, though somewhat bogged down by extraneous subplots and bloated runtime.

Email ThisBlogThis!Share to TwitterShare to FacebookShare to Pinterest
Labels: 1947, Mother Wore Tights, reviews, Sepia Cinderella, The Beginning or the End, The Red House