It's Casting Coup Tuesday, where we dream-cast an imaginary adaptation of a beloved work. All month long, we're celebrating the Queen of Crime as she and her works appeared on screen, in anticipation of the November 10th release of Murder on the Orient Express. We've imagined adaptations of a Poirot, and of a Miss Marple - and now, for your approval, a Tommy and Tuppence adventure... 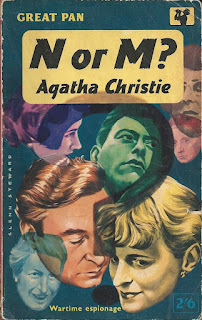 Published in 1941, N Or M? is one of the more fascinating Agatha Christie reads. While all her novels keep up with the changing times, here Christie writes about life in England during The War, with all the fears and concerns of the era. The setting is a guest house in a small seaside town, where a variety of people escape the threat of Hitler's march on Europe: mothers whose husbands stay in London for work, middle-aged couples, the sick, veterans of The Great War now deemed too old to fight, German refugees, etc. All the while, there's talk of a Fifth Column, while radio and newspaper reports tell of the fall of France. And while history did echo the prevention of German invasion (the whole point of the mission), the book was obviously written before the horror of the Blitz. Surely that would have changed the tone a smidge.

Oh, but I mentioned a mission. So. Tommy and Tuppence are now in their forties - Tommy specifically puts his age at 46 - and while the twins Derek and Deborah are doing their part for the war effort, the Beresfords feel put out to pasture. Then comes Mr. Grant, a young member of the secret service who comes to Tommy on the recommendation of their old boss. To quickly sum up: there is a network of double agents within the government, there are two top spies that answer directly to Hitler, and one or both of them is staying at a guest house called Sans Soucie by the seaside. It is up to Tommy and Tuppence to find the spy.

Thus begins one of Christie's more exciting, surprisingly poignant, and all around best novels. The fact that it's only been adapted once, for television, only two years ago, is frankly shocking. You wouldn't have to change a detail to make it palatable for cinema-goers: there's romance, there's action, there's a torture chamber run by a dentist (33 years before Marathon Man), there's a kidnapping that ends with someone getting shot in the head midway through.

It is ready for filming. And I've got just the cast, after the jump... 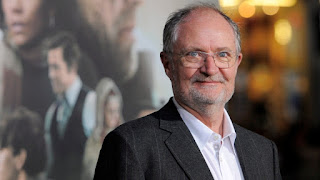 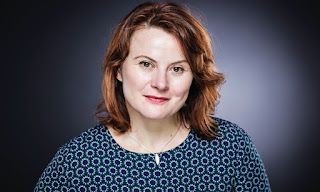 Monica Dolan as Mrs. Cayley
She catered to her husband's needs hand-and-foot, but was it devotion...or fear? 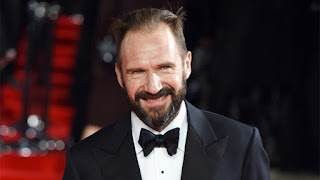 2-time Academy Award Nominee Ralph Fiennes as Major Bletchley
Surely he's typical, too - another relic of the Great War who sees spies wherever he looks. 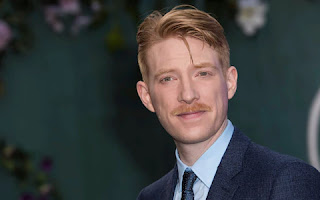 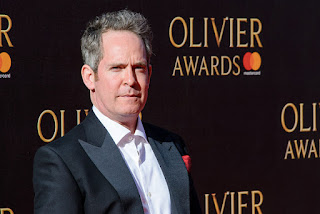 Tom Hollander as Mr. Cayley
A self-professed invalid, he professed great admiration for the way Hitler was running the show. 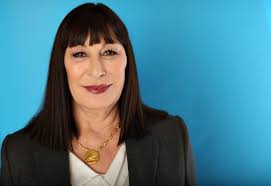 Academy Award Winner Anjelica Huston as Mrs. O'Rourke
Her eyes missed nothing. Her ears missed even less. Tuppence likened her to a fairy-tale ogress. 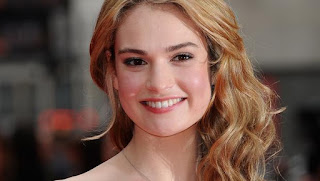 Lily James as Sheila Perenna
The hot-temped daughter of the landlady, who found herself falling in love with a German. 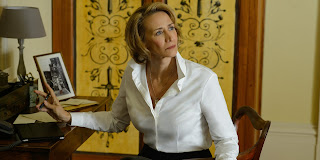 2-time Academy Award Nominee Janet McTeer as Mrs. Perenna
Irish landlady of Sans Soucie. Why did she lie about which section of Ireland she hailed from? 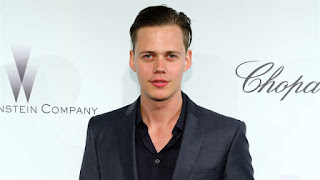 Bill Skarsgård as Carl von Deinim
A refugee from Hitler's Germany, he found the English unwelcoming. 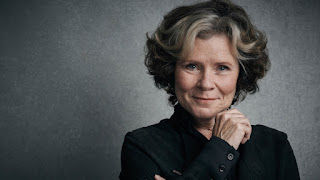 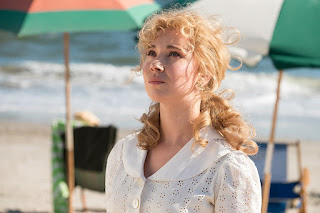 Juno Temple as Mrs. Sprot
A young, distracted mother sent out of London by a concerned husband - did her daughter see something she shouldn't have? 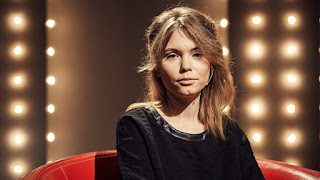 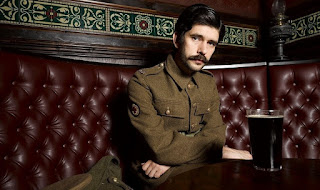 Ben Whishaw as Albert Batt
An old ally, no longer a young bellhop, but just as devoted to the Beresfords. 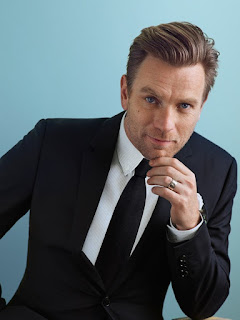 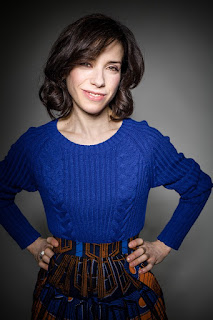 Ewan McGregor & Hollmann Award Winner Sally Hawkins
as
Tommy & Tuppence Beresford
Partners in crime. Now in their forties and with grown children, they've been deemed too old to be of use during the War. The Beresfords love a challenge.


Your turn - who would you cast as Tommy & Tuppence? Have you read N Or M?? Comment below...