All month long, we're celebrating the Queen of Crime as she and her works appeared on screen, with a grand finale of five Murder on the Orient Expresses the first full week of November. Today, and all this week, we're looking at Tommy & Tuppence. Yesterday, we talked about their television debut in The Secret Adversary. Well that was just the lead-up to a full series, entitled... 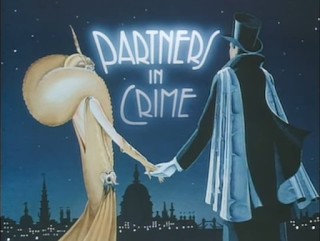 Partners in Crime is a pretty faithful adaptation of the short story collection by Agatha Christie, beginning in much the same way: now married and retired from the Secret Service, Tommy and Tuppence are left with little to do. Enter Scotland Yard's Inspector Marriott, who gifts them with a private detective agency seized from a shady type. And so they solve cases alongside faithful assistant Albert Batt (a former bellhop who helped Tuppence in The Secret Adversary), but under the same name as that shady type: Mr. Blunt, and secretary Miss Robinson. 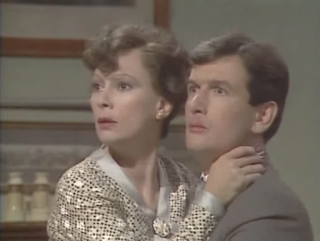 The original collection consisted of thirteen short stories, three of which link up to create a single narrative that would, in today's television lingo, be called a Season Arc. No time for that nonsense in this series - those three have been excised, and so we've a mere ten. Also excised is the gimmick of having Tommy and Tuppence take on the personae of famous literary detectives to better get into Sleuthing Mode - culminating in Hercule Poirot! The series barely references this at all, though I do recommend going back to the original collection, if just to get an idea of which popular fiction from the Roaring Twenties has stood the test of time (very little).

As before, the big selling point here is Annis and Warwick as Tuppence and Tommy, and while their chemsitry pops as always, I like seeing the show handle the sex lives of a young, energetic couple. A number of episodes even have the two of them forgetting the case for some (BBC-appropriate) foreplay - in one episode, they forget to follow up a clue entirely because the excitement of investigation led to late-night schtupping. In another, the slow activity at the office leads to an attempted afternoon delight. Annis gets the added bonus of playing a clotheshorse: her wardrobe, especially her hats (an obsession of Tuppence's) are simply divine.

But the secret weapon, funnily enough, comes within the first forty seconds. The opening credits are freshly made for each episode, the artwork adjusted for the storyline. Feast your eyes on 'em: 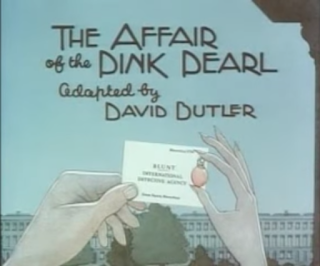 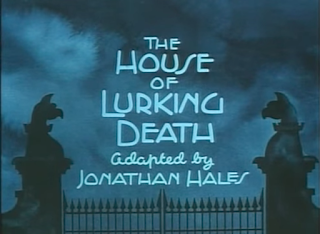 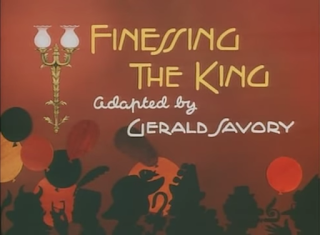 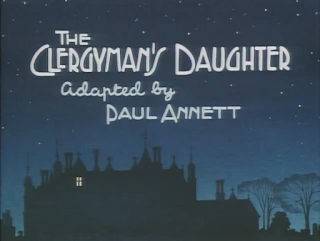 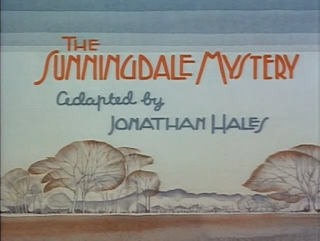 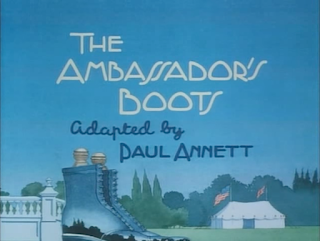 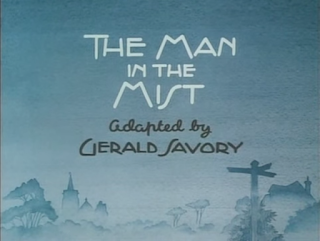 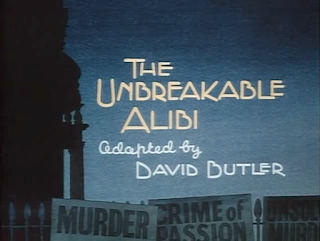 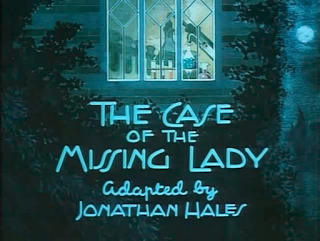 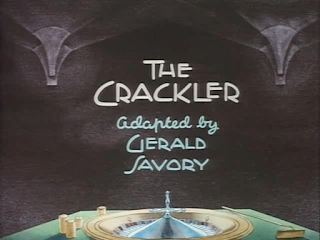 I'm not alone in my praise - designer John Tribe won a Primetime Emmy for his work, the only Christie adaptation to be so honored.

Tomorrow, we'll take a look at the other Tommy & Tuppence series, also titled Partners in Crime - this one just last year.