No Agatha Christie post today - had trouble obtaining a copy of Mon petit doigt m'a dit..., the French adaptation of By the Pricking of My Thumbs that started a franchise of Tommy & Tuppence films starring André Dusollier and Catherine Frot. But I did want to announce that next month is dedicated to 1947! Details after the jump....


Yes, we're looking at the Oscar nominated and select other films of the year - the nominees for Best Picture that year were: 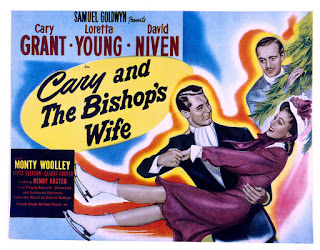 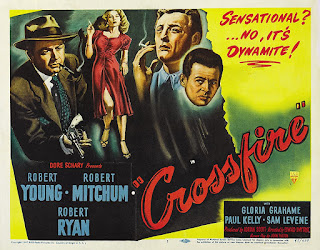 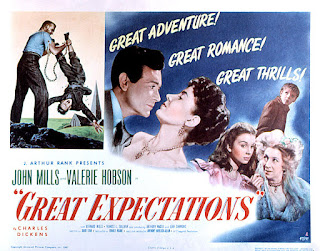 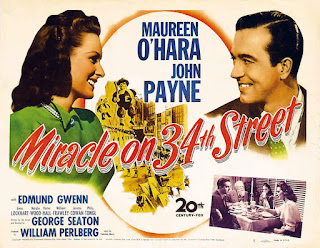